Fresh heartbreak for Camberwell family after death of second grandfather 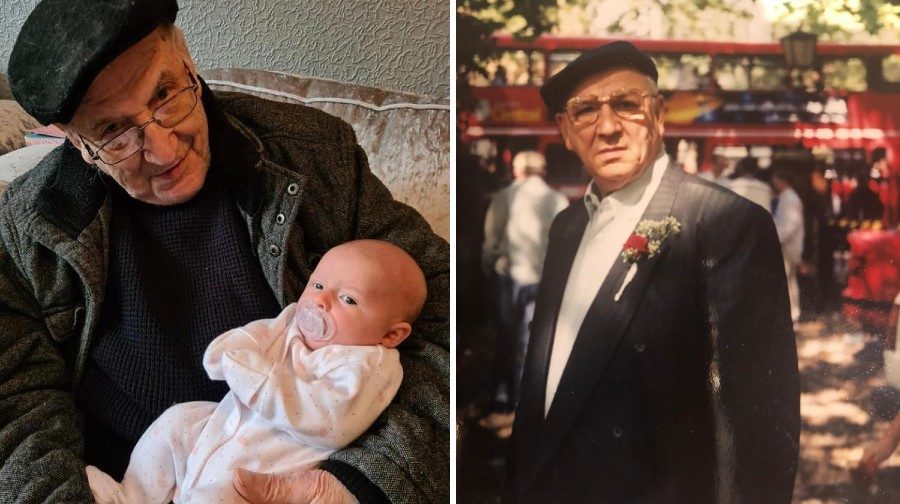 A Camberwell family is mourning again after losing a beloved grandfather just months after their other grandfather passed away of Covid.

Family members have paid tributes to keen boxer, John Stanhope (pictured), who was known for running a market stall in Camberwell’s Warner Road.

The 93-year-old sadly passed away on December 30, from a heart attack  and was due to celebrate his 94th in January.

“He was 93 turning 94 in January,” said his grandson, Dean. “And he really wanted his letter from the Queen, that was something he always looked forward to.

“When I was a kid, children used to be allowed in the betting shop, and grandad would always take me in with him,” laughed Dean.

John will also be familiar to many in Southwark both as a boxing coach, but also as the owner of a brickyard in Bermondsey.

It is the second tragedy to befall the Stanhope family as Dean’s other grandparent, Len Mills, passed away at King’s College Hospital in March.

Family spoke of 87-year-old Len, a retired painter decorator, as “an old school gentleman,” who was always happy. He passed away after testing positive for coronavirus.