'Sarah's positive attitude is an inspiration to us all' 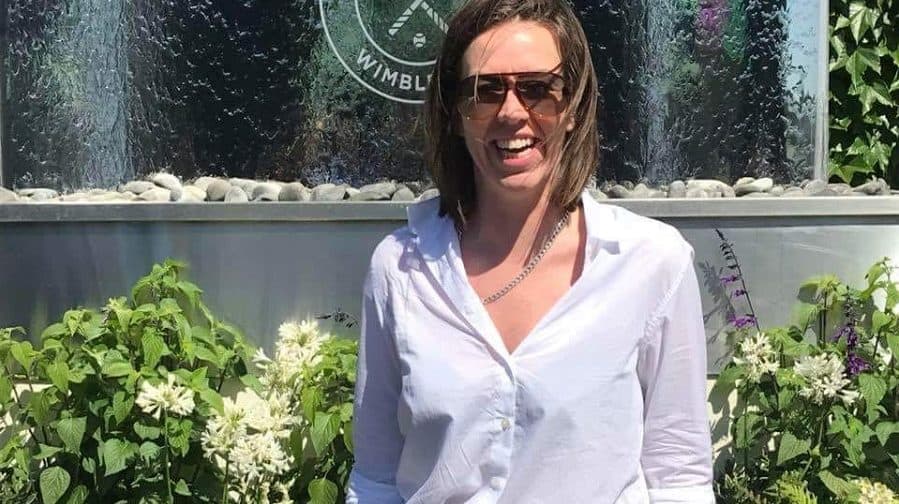 After a freelance TV worker from Peckham lost a leg in a horrific cycling accident, friends have rallied together to give financial support while she recovers.

Sarah Doone, from east Peckham, was hit by a cement truck while cycling on Old Street roundabout at 3.30pm on Wednesday July 25.

Friends say she was nearly killed in the horrific accident, and that paramedics and doctors who treated her at the scene thought she would ‘never make it’.

Although doctors saved her right leg, her left leg had to be amputated.

Friend Shira Pinson says Sarah is now making a remarkable physical recovery with her ‘positive attitude’, as pals raise funds for the freelance technical operator so she can focus on getting better without money worries.

A GoFundMe page has already raised more than £28,000 in just a fortnight from more than 500 donors – including radio presenter Jeremy Vine.

Donations will financially support the Al Jazeera technical operator while she is unable to work, pay for any treatments not available on the NHS and fund adaptations needed in her home.

Shira told the News that Sarah is a ‘passionate Peckham-ist, or Peckham-holic, even’, and that her accident hasn’t stopped her ‘positive attitude’.

“Sarah is an amazing person, she is so loved by so many people and the incredible response to the campaign is a testament to that,” she said.

“Sarah’s positive attitude is an inspiration to us all.

“The doctors are saying she is exceptional (we already knew that) but there’s a long road ahead.

“So many of us in the media industry, and across industries, are freelancers.

“Sarah will not have any income in the months to come and she will need to make amendments to the flat.

“We want her to know we’re all there for her and we want to show everyone what communities can do when they come together.”

Freelance employees are classed as self-employed, which means that they often don’t receive the same employee benefits as other workers, such as sick leave.

Shira says the group is also planning to campaign for road safety to help make London safer for cyclists.

She also said Sarah wanted to pay tribute to the people who treated her at the scene.

“If it wasn’t for London Air Ambulance and the rapid response by all the emergency services we could have lost Sarah, and she would like to thank them all from the bottom of her heart,” Shira told the News.