The date has now been set and plans are for people to leave Bermondsey’s Old Bank Pub, Southwark Park Road for the service 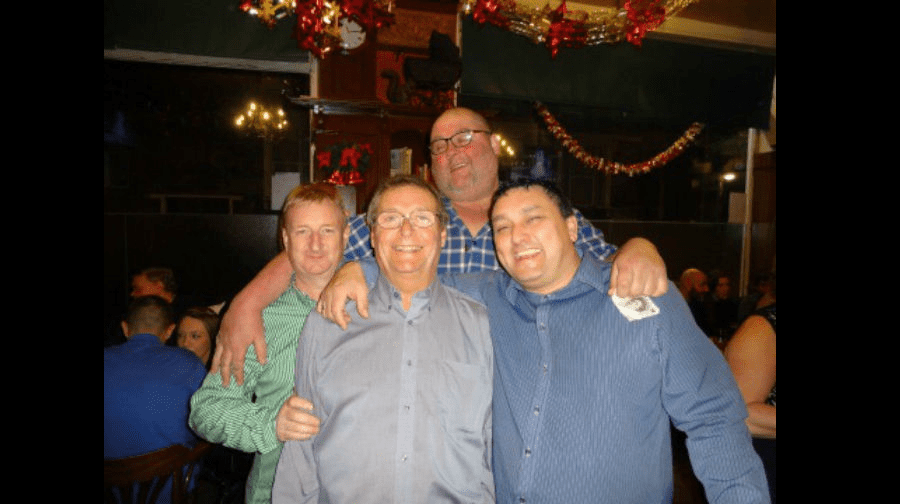 A much-loved Bermondsey “gentle giant” who was at risk of having a pauper’s funeral will be put to rest by his friends on July 4.

Meurig Gomer Wyn-Roberts, known as Gomer Roberts, was found dead above the Greyhound Pub, Peckham in May but the police and the Coroner’s Court were not able to find his next of kin.

Amid fears that he would be buried by Southwark Council, close friends started to raise funds for a proper funeral and his body was released to them on June 15.

The date has now been set and plans are for people to leave Bermondsey’s Old Bank Pub, Southwark Park Road at 10:45am to go to a service at 11:30am at Honor Oak where he will be cremated.

The service will be open to all who wish to come and fundraising events to help settle the cost will be held at a later date.

Donations for Gomer’s funeral has already reached more than £1,200 of the £3,000 needed with people giving cash donations at the Old Bank Pub and in other businesses around the high street.

Any extra money will be donated to charity as Gomer used to raise money for children and the armed forces.

The News previously reported how friends were left in the dark by the Coroner’s Court over what would happen next to Gomer’s body as they were unable to find his next of kin.

After repeated attempts by the News to find out more information, it was finally announced that his body had been given to Southwark Social Services meaning a pauper’s funeral was likely.

With one more attempt to find his relatives involving a massive online appeal in Wales having no luck, the community took it upon itself to give Gomer the burial he deserves.