Friends set up fundraiser in memory of popular Ryan O’Donnell

The fundraiser has reached nearly £6,000 to cover the cost of Ryan's funeral amid outpourings of tributes to the popular 'free spirit' 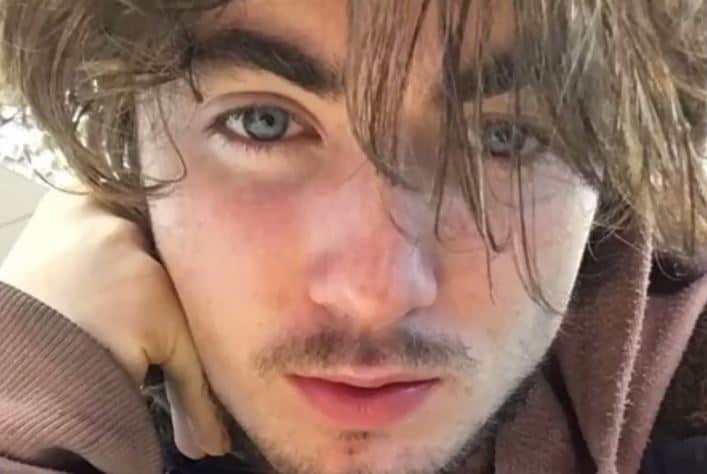 A fundraiser set up by lifelong friends of Ryan O'Donnell (pictured) to cover the cost of his funeral has raised nearly £6,000 in just a week (Image: GoFundMe)

A fundraiser set up in popular Ryan’s memory has raised nearly six thousand pounds in just a week amid the outpourings of tributes.

The GoFundMe page, set up by Ryan’s life-long friend, Maurizio, has been established to cover the cost of the funeral and wake, with anything left over going to devoted mum, Pam.

“He was a very special person. He really wanted to make a change, a difference.

He was a free soul from the very beginning, Maurizio added.

Girlfriend Eevee also paid a moving tribute to Ryan, whom she first met at a forest party. “I didn’t know him, I’d never met him,” she told the News.

“He said he noticed me the most, because I was just lying next to the fire and I wasn’t talking to people.

“[It was] only seven months, but I wish it was more.

“It seemed too good to be true. He taught me a lot, like if you don’t love yourself, you can’t love others.”

READ MORE: ‘He was my special baby’: Heart-broken mother pays emotional tribute to son, 20, who tragically fell to death from Bermondsey flats

Emotional memories and thoughts have been left by friends and well-wishers on the page set up by Maurizio.

“I pray for you and your family. You used to let me cheat off you in maths in Year 9 and was such a calm and tranquil spirit,” read one moving message.

“No words man just prayers from me.”

“I’m sad I never got the chance to meet him,” said another. “May he rest in peace, and his star shine bright.”

“We are very sad to hear of the death of Ryan O’Donnell who was a student here at Morley College London on our Music Production Diploma course,” added Peter Collyer, Head of Music, on behalf of the popular student’s peers.

“Ryan will be remembered as a kind and funny student who was popular with his classmates and he will be greatly missed.

“All our thoughts are with Ryan’s friends and family at this sad time.”

If you want to donate to the fundraiser, you can do so here by following this link.