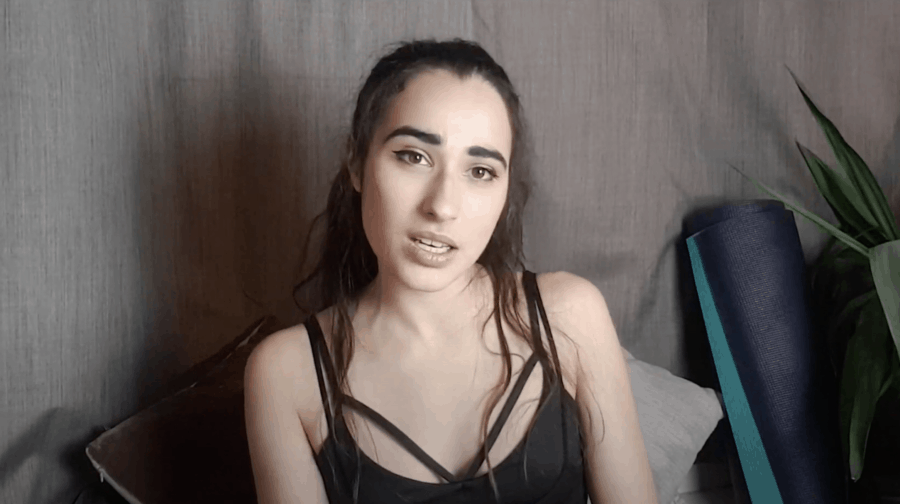 ‘Public Domain’, directed by Adam Lenson, takes words spoken and typed on the internet in the past year to build a unique portrait of the digital world that is every bit as mesmerising as it is terrifying.

This high-adrenaline, electronic thrill ride is made entirely from the words of YouTube vloggers, Instagram influencers, Facebook’s tech giants, and everyday internet users.

A dark, funny, verbatim musical about the internet: those who own it; those who live in it; and you. It’s like ‘Black Mirror’ but real, and set to music.

Watch this video of ‘Rise and Conquer’ from the show
https://www.youtube.com/watch?v=8-lT6-1QFtk&feature=youtu.be
‘Rise and Conquer’ was composed entirely from a YouTuber’s vlog entry and tweets from November 12th, 2020.
‘Public Domain’ is by and starring Francesca Forristal & Jordan Paul Clarke and will  be performed live and streamed at each show from Southwark Playhouse.
Friday 15th January at 7:45pm
Saturday 16th January at 3:15pm

Southwark NewsNewsFrom YouTube to Stage and back to Screen