Funding open to aspiring filmmakers in Southwark and Lambeth

Successful applicants will have their films screened at the BFI Southbank 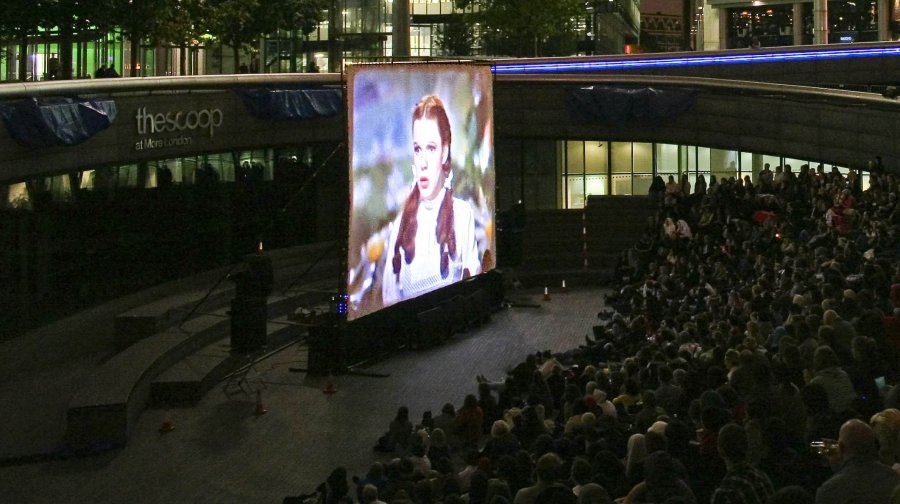 Budding filmmakers, producers and screenwriters from Southwark and Lambeth have another chance to apply for funding for a short film through the Southern Film Exposure Fund (SEFF).

As part of London Calling, the ten-year-old scheme from Film London has produced more than 45 films – from documentaries rom-coms.

Past recipients of the fund have won awards, including Chris Croucher, who got a National Television Award for Downton Abbey. Southern Exposure is funded by the Southwark and Lambeth councils, and is matched by Film London, the BFI and Creative Skillset.

The films will be screened at the BFI Southbank next year. To apply, visit www.southernexposure.southwark.gov.uk/

Southwark NewsNewsFunding open to aspiring filmmakers in Southwark and Lambeth