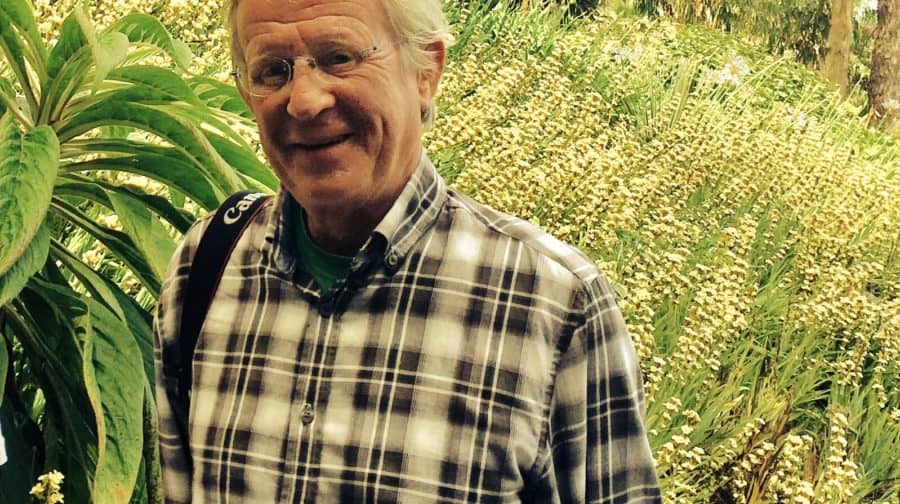 The fundraiser is in memory of Kevin Bolger, a local artist and regular at the Mayflower Pub

A fundraiser has been launched in memory of a much-loved Rotherhithe man who helped establish a Bermondsey artists’ network.

Kevin Bolger, who died aged 67 in December, was heavily involved in the Bermondsey Artists Group since it was founded in 1983. The group exhibits work from local artists in CGP London galleries in Southwark Park.

Around £360 of a £500 target has been raised so far in Mr Bolger’s name, who was a regular at the nearby Mayflower pub – even having ‘Kev’s place’ written on the wall by where he used to sit.

His brother Tom, 68, who set up the fundraiser, said: “He was just someone everyone liked, I don’t know anyone who didn’t like him.

“He was doing something with art every day, spending a lot of time designing t-shirts for pop groups. He even did one for Pink Floyd.

“He worked at St Martin’s [College] as a fabric technician part time, but that gave him access to the kit the rest of the time.” The artist, who lived on Swan Road, even had a hand in some of the borough’s distinctive public artworks, including the ‘Sunbeam Weekly and Pilgrim’s Pocket’ statue adjacent to the river in Rotherhithe.

The Bermondsey Artists Group it was “deeply grateful and indeed sincerely moved” by the family’s fundraiser.

“His legacy in the form of this fund in his name will be invaluable in supporting the group’s activities, including the forthcoming exhibition by the Bermondsey Artists’ Group at CGP London in Southwark Park to be held in October this year.

“I’m certain he would wish us ‘all the best’ on a venture that not only supports but celebrates local artists,” the Bermondsey Artists Group and CGP London told the News.

Some of Kevin’s artefacts will also be given over to the Bermondsey Artists Group – which he first got involved with during the eighties – said Tom, for their archives or to be displayed in the future.

“Kev was a hoarder and when it came to clearing out his flat, we found a cornucopia of objects’ d’art and curios, bus tickets, postcards, collections of T-shirts he’d printed and more,” Tom added. “His flat was full of memories, of joy, of sadness and of love.

“For me, the standout item that we found in the middle of a pile hiding his coffee table was a drawing with this message, “If I die sorry about the mess. OK.”

If you wish to donate to the fundraiser, you can do so here.