Fundraisers have a ball for Evelina 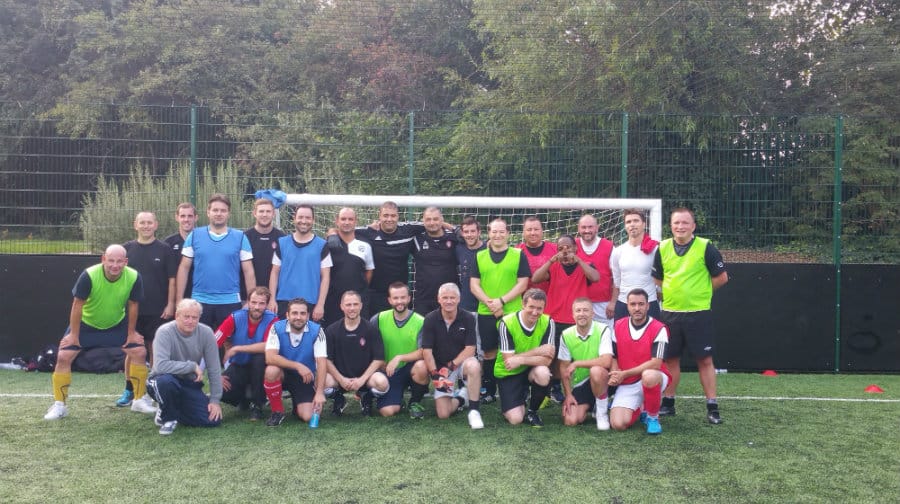 A junior football team raised hundreds of pounds for the Evelina Children’s Hospital at the weekend when it all kicked off between their coaches and their parents.

Jamie Mehmet, who runs the Ballers Football Academy in Rotherhithe, organised the charity tournament for the grown-ups to help the News reach its £100,000 target for the life-saving facility. We are now over the £93,000 mark.

He was overwhelmed with interest and raised over £350 on the day, which saw the coaches victorious against some very determined parents, with a 4-1 final score.

“It was a brilliant day,” said Jamie. “It brought so many families together from all different backgrounds together. It was a great community event and people are already asking when the next tournament will be held.”

The Ballers Academy kids had a great time watching their parents run around the pitch “like headless chickens,” according to Jamie, adding “it’s nice to know we’ve helped a little towards a good cause too. Ballers is so much more than just a coaching academy and this shows we are going in the right direction by bringing the local community together.”

If anyone is interested in joining the ballers football academy please go to www.ballers.london

Southwark NewsNewsFundraisers have a ball for Evelina