Irish dancers to strut their stuff before world championships

The girls from the Deborah Whelan School will preview their world championships displays. 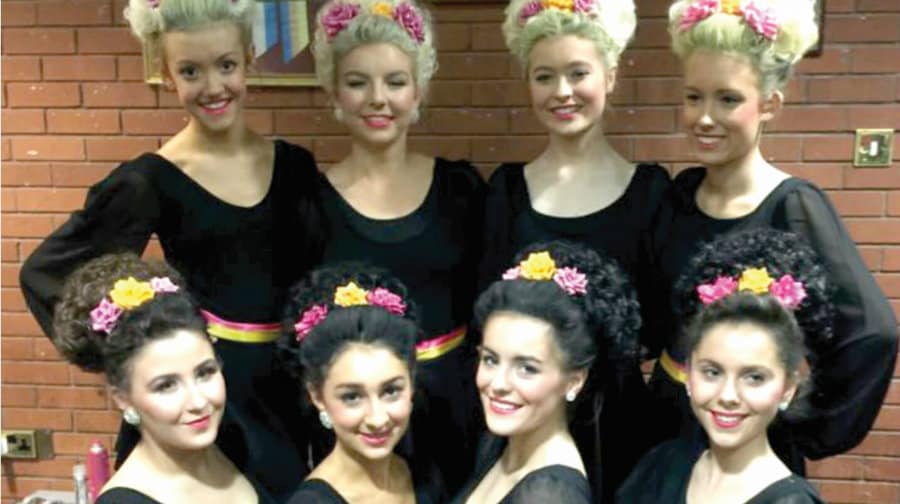 A special fundraising dance display will be held in Rotherhithe next week for a group of Irish dancers preparing to strut their stuff at the world championships.

The girls from the Deborah Whelan School will put on a display at Whelans pub in Rotherhithe Old Road on March 5 ahead of their trip to Scotland later that month.

An eight-person team will compete in the Ceili portion of the tournament, being held from February 20 to 27, while an 18-year-old dancer called Amber-Rose Murphy will perform in the solo category.

Head teacher Deborah Whelan told the News: “The whole year has been leading up to this trip. I am over the moon they qualified, it is not easy, especially for Amber dancing solo.

“It absolutely takes over their lives at the moment. The girls are taking four or five classes a week at the moment, and each takes two hours and four on Saturday. I don’t think people realise how much effort it requires. Some of the younger girls are already training for next year!”

The tournament will be held at the Royal Concert Hall in Glasgow, which holds a special resonance for Deborah.

She said: “It is where I won my world championship in 2002, so it is definitely a bit special going back with the girls.”

The dancers will put on a display of the dances they will be performing at the world championships, while a raffle will also take place.

The fun starts at 8pm and their will be opportunities to donate to help fund the girls’ transport, accommodation and dresses.

Southwark NewsNewsIrish dancers to strut their stuff before world championships