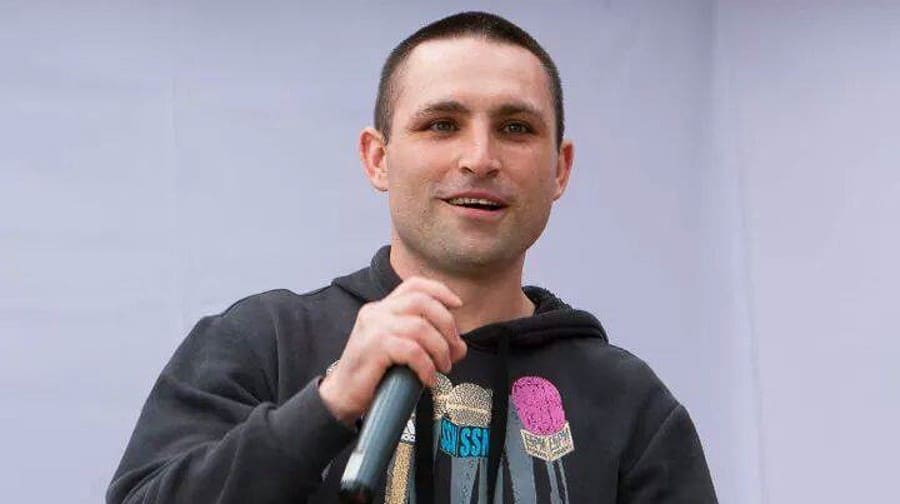 Luke Jackson was stabbed to death in a flat in Pimlico on December 19, 2014.

The funeral of a vulnerable man stabbed to death just before Christmas has been set after his body was finally released by the police last week.

Luke Jackson, a Walworth-born window cleaner and DJ, was killed in a flat in Pimlico on December 19.

The London Ambulance Service treated the 33-year-old at the scene but despite their efforts, he was pronounced dead at the address in Lumley Flats, Pimlico Road.

A piper will play while DJ Bluetooth is taken from Uden’s funeral home in Southampton Way, past Luke’s most recent home in Sydenham towards Honor Oak Crematorium where a service will take place at 1.45 on February 13.

The funeral costs have been paid for entirely by donations after family friend, Lucy Cope started fundraising online because Luke’s elderly mother was unable to give him the send off she wanted.

She smashed through her £3,000 target after the News publicised the campaign in the New Year. “It’s been amazing,” said Peckham mother of eight Lucy, who set up Mothers against Guns after her son Damian was shot dead in 2002. “It’s the people of Southwark that’s done this and I want to thank everyone from the bottom of my heart.”

Family and friends will be gathering in The Uxbridge Arms in Bath Street, Elephant and Castle to remember Luke from 3pm on the day of the funeral.

Two men, who were arrested on suspicion of Luke’s murder, have been bailed to a date in February while enquiries continue.

A 65-year-old woman who was initially arrested on suspicion of murder has since been released without charge.