'RIP Jay, we love you, will always miss you and will keep your memory alive forever' 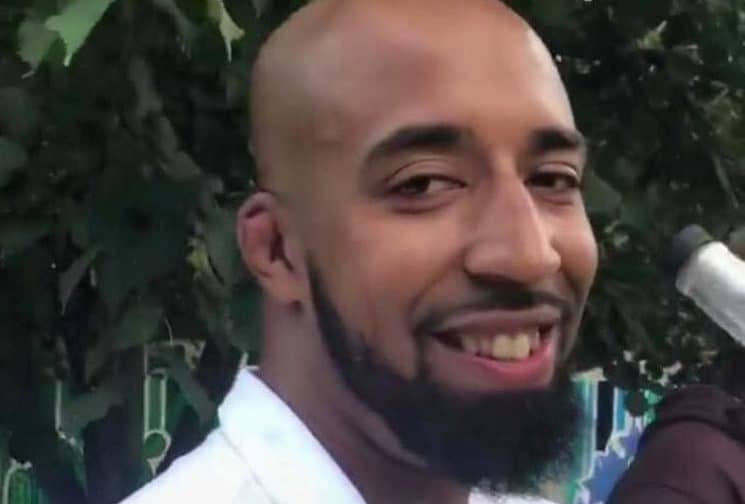 An appeal to help raise funds for murdered Jahreau Shepherd’s funeral and support his family has raised nearly £19,000.

The welterweight MMA fighter – known in the ring as ‘The Nightmare’ – was stabbed to death in Kennington’s Black Prince Estate on July 11.

At the time of writing, a GoFundMe page set up by his agents Alpha Talent Management had raised £18,715 after support from more than 470 donors.

Jahreau had a 6-2 win record – including five knockout victories. The night he died he had been celebrating his 30th birthday.

“We are reaching out to the UK MMA fraternity to come together and show some love for Jay, who has been such an integral part of this industry,” Martin Ireland, who set up the page, explained.

“If he has ever fought on your show, supported you, been in your corner, trained you, inspired you or simply blessed you with his infectious energy please show some love and support and donate today no matter how big or small.

“Our sincerest condolences go out to his family and friends. RIP Jay, we love you, will always miss you and will keep your memory alive forever.”

Eighteen-year-old Dwight Junior Freeman, from Lambeth, was arrested on Friday, July 17, and charged the following day.

Another eighteen-year-old, as yet unnamed, was arrested on July 13 and bailed until mid-August.