'Les was someone who passionately believed in Labour Party values, like no one I've ever met before' 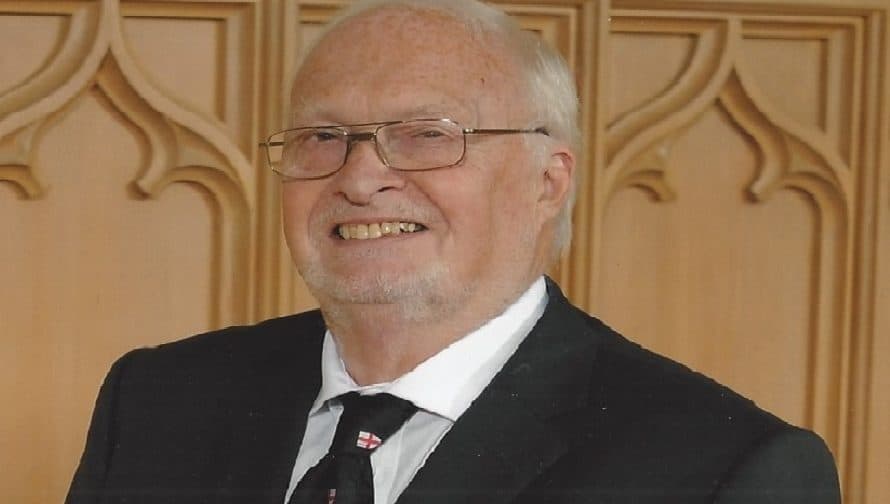 Born in 1943, Alden went to Oliver Goldsmith and Alleyns before reading chemistry at King’s College London and in the course of his career worked for Distillers Epsom, South Eastern Gas board and Lambeth Council.

Alden joined the Labour Party on his sixteenth birthday when their agent visited to collect his father’s subs. He was an active member for 61 years, especially in St Giles ward, in Camberwell, where he was elected as a Southwark councillor in 1971 and served for 21 years. In 2015, he relocated to Shoreham.

During his tenure, he was chair of social services, chief whip and deputy leader. His daughter, Rebecca Allinson, described him as “passionate about the support needed of vulnerable children and the quality of care for the elderly.

“This carried on after his council work when Age Concern appointed him as an inspector of old people’s homes in the borough. He had very high standards and with dogged determination ensured that many of the care homes improved their standards.”

He will be remembered by many for his support of Southwark’s People Care Association a voluntary organisation that puts on Christmas dinners for people struggling with loneliness. Alden was its main fundraiser and organiser, working with the charity for 40 years.

The councillor also helped set up the Camberwell Children’s Holiday Scheme, taking youngsters away whose family were unable to take them on holiday. This, and his work with Cambridge House and other charities led to him being awarded his MBE.

In Camberwell, Alden and the then-vicar of St Giles in Camberwell restored the church’s crypt and set up its Friday Jazz night, still going strong after 25 years. The church had a special place in his life. It was where he was baptised, married his wife Pat, and sang in a choir.

Alden remained active in political life, serving on Adur District Council, where he was also held in great esteem. Adur Labour Group leader Cllr Lee Cowen said “Les was someone who passionately believed in Labour Party values, like no one I’ve ever met before.

“Socialism was in his core and he dedicated his life to public service. On a personal level he was my mentor and someone who believed in me. I will miss him greatly. Rest in peace my friend.”

Alden passed away on January 8. He is survived by his wife and two children.