Funeral of PC Keith Palmer to be held at Southwark Cathedral 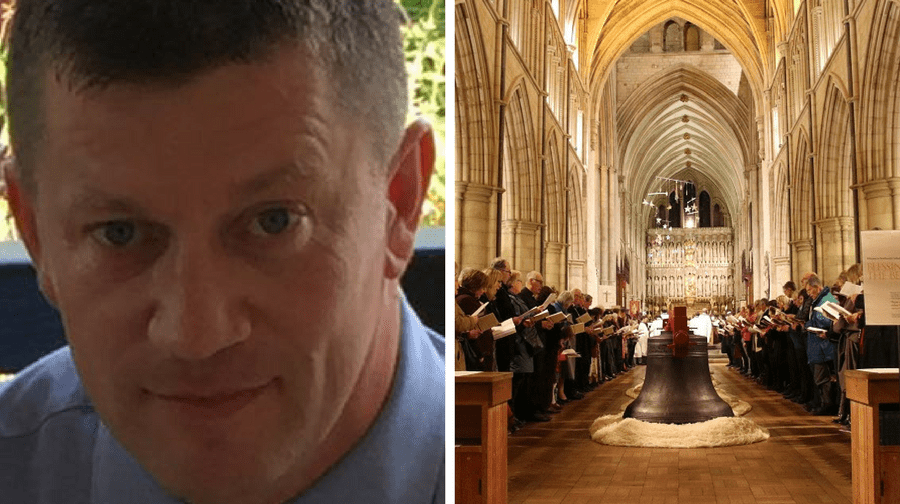 The funeral of PC Keith Palmer will take place at Southwark Cathedral, the Met Police has confirmed.

The 48-year-old husband and father to a five-year-old girl was fatally stabbed while guarding the Palace of Westminster from a terrorist attack on March 22.

A full police service funeral will begin at 2pm on Monday, April 10, followed by a private cremation.

A statement from PC Palmer’s family said he was a “wonderful dad and husband” who was “dedicated to his job, brave and courageous”.

“Keith will be remembered as a wonderful dad and husband, a loving son, brother and uncle,” his family said.

“A long-time supporter of Charlton FC. A friend to everyone who knew him. He will be deeply missed.”

The Dean of Southwark, the Very Revd Andrew Nunn, said: “Southwark Cathedral is honoured that the funeral service of PC Keith Palmer will take place here.

“PC Palmer served in southeast London, not only with the Metropolitan Police, but also with the Territorial Army.

“We shall be keeping Keith, his wife and family in our prayers along with all those killed, injured, traumatised or affected in or by the attack as we prepare for the service.”