GALA Festival given go ahead to move to Peckham

Southwark Council granted permission to festival organisers We Are The Fair Limited on Tuesday, 30 January 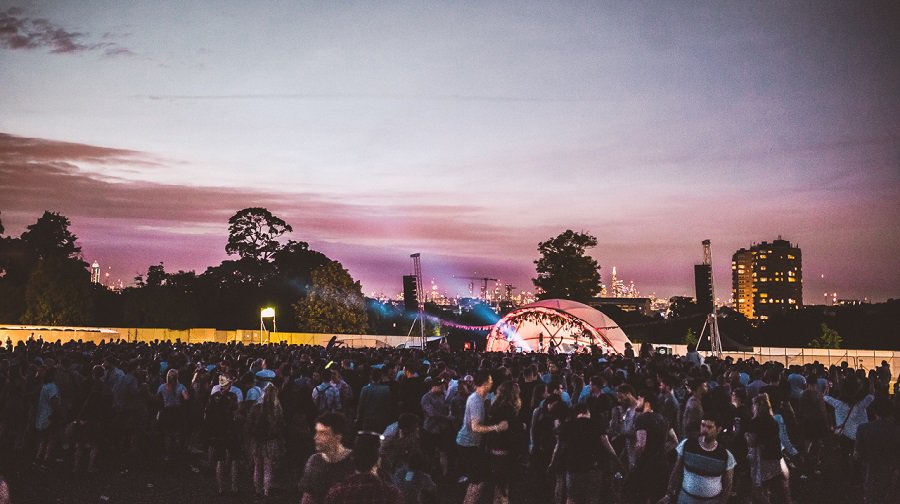 GALA Festival will be held in Peckham Rye Park in May 2018.

Peckham Rye Park will host a new music bash this summer after Southwark Council announced it had granted permission for GALA Festival to move to Peckham, writes Katherine Johnston…

Organisers We Are The Fair Limited were given a premises licence on Tuesday permitting them to hold the event and sell alcohol in May, despite concerns from residents including the group Friends of Peckham Rye Park.

The News reported last week that the Friends of Peckham Rye Park were concerned that holding a festival in the park could ‘set a precedent’ and cause damage to the park.

For the last two years the sell-out event has been held in Brockwell Park, but this week the council gave the go ahead to relocate to the site by Peckham Rye and East Dulwich Road.

We Are The Fair Limited’s chief executive, Nick Morgan, said: “We are delighted to be granted a premises licence, however it is essential that we work with local residents and businesses to ensure its success not just this year but in future years.

“We want to support the local economy and work with it rather than against. We take our business very seriously and as such don’t take moving a festival site lightly.” Festival organisers We Are The Fair Limited hope to boost Peckham’s local economy.

This year’s adults-only day will be held on Sunday, May 27, during the Bank Holiday weekend, with a special day for families held on the Monday.

A council spokesperson said it had given permission for the festival to go ahead with a maximum of 8,000 tickets, as long as noise levels do not go above 75 decibels.

Restrictions will be placed on where rubbish bins are kept and emptied to keep disruption to a minimum.

A plan laying out how people will get safely to and from the venue must be drawn up by the organisers and agreed by the council six weeks beforehand.

The council also confirmed the number of children per adult allowed at the family-friendly day will be limited to three, and accompanying adults must be 21 years and older.

Councillor Johnson Situ, Cabinet Member for Business, Culture and Social Regeneration, said: “Southwark is proud of its history of hosting community events and is happy to be welcoming the Gala Festival to this summer’s programme.

“This festival promises to be an excellent event, creating trading, volunteering and employment opportunities, which is great news for local people and businesses.

“With our environmental protection team managing noise and our ecology officer and parks team protecting the park, plants and wildlife, we have everything in place to ensure a wonderful weekend.” Bradley Zero’s Rhythm Section will host their own stage.

Its organisers promise a line-up of disco, house and party music fuelled by some of south London’s best independent food and drinks traders.

Horse Meat Disco, which runs the Saturday night party at The Eagle in Vauxhall, will host its own stage, as will Bradley Zero’s Rhythm Section, a regular fixture on Peckham’s music scene.

Horse Meat Disco DJ Jim Stanton said: “We’ve invited some very special guests along for the ride and it’s shaping up to be one of the highlights of the summer.”

“The festival organisers want Gala to showcase the best of everything south London has to offer, they all live locally and were keen to ensure that Gala’s new home remained south of the river. “

The full line-up will be announced at the end of February.

Southwark NewsNewsGALA Festival given go ahead to move to Peckham