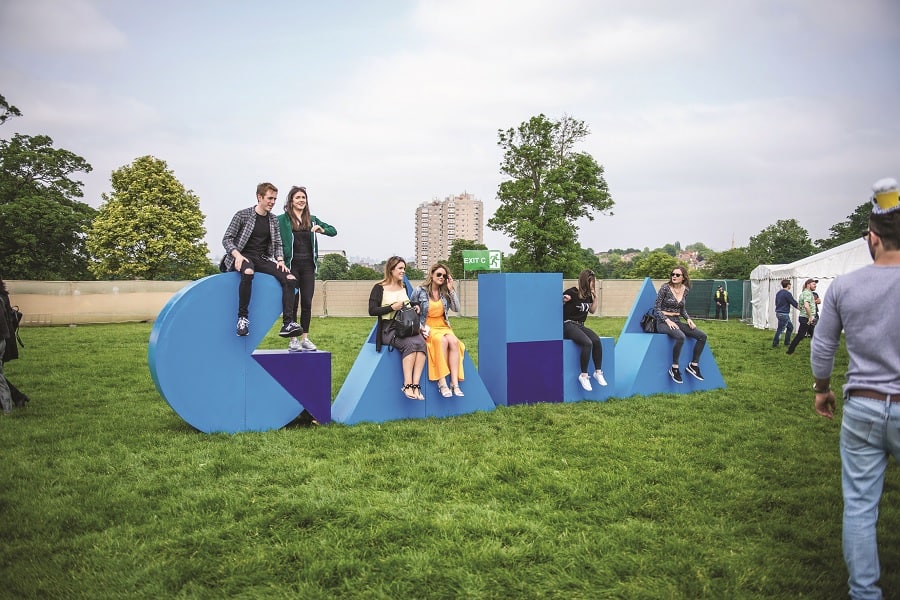 Brockwell Park is set to be taken over on Sunday May 28 by Gala Festival, an independent food and drink festival.

Studio 54 and Paradise Grange will headline the Bank Holiday weekend event, while Horse Meat Disco will also be curating acts on their own stage.

Food will be taken care of by names such as Kricket, Chicken Shop and Made of Dough while the Beat Hotel of Glastonbury fame, will look after the bars.