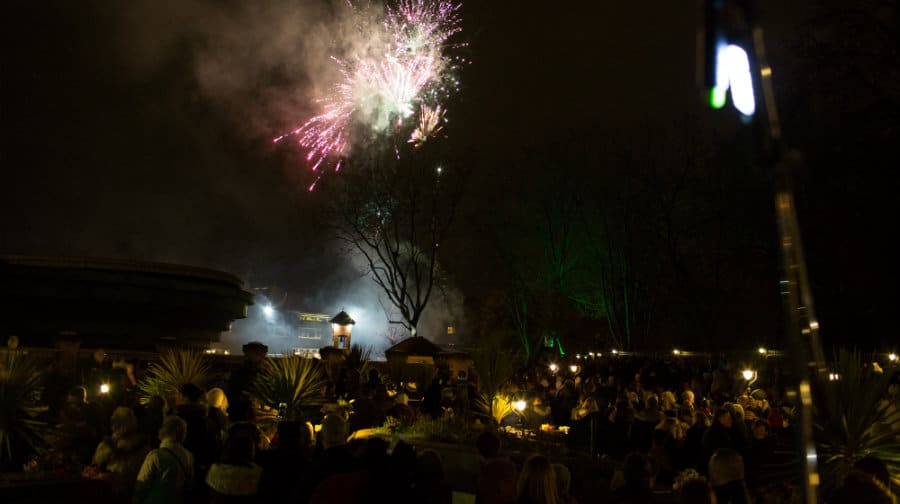 Two thousand Bermondsey and Rotherhithe folk packed out the Albin’s memorial garden for their first annual service since the great Barry Albin-Dyer passed away in the summer.

Barry ran the open air service every year for fourteen years until the honour was passed on to his sons Jon and Simon in 2013.

On Wednesday night last week they gave a moving tribute to their father after some rousing carol singing and messages written on stars were hung on the large Christmas tree to remember absent friends.

In their closing words Jon and Simon thanked everyone in the local community for their support in the months since their father’s death and said how difficult it had been to organise the service that had meant so much to him in his absence.

RotherhitheBermondseyF A Albin and Sons