Gang of Four: Iconic post-punk band to release EP in memory of bandmate – with all profits going to Guy’s and St Thomas’

All proceeds from the EP will go towards Guy's and St Thomas' who cared for guitarist, Andy Gill 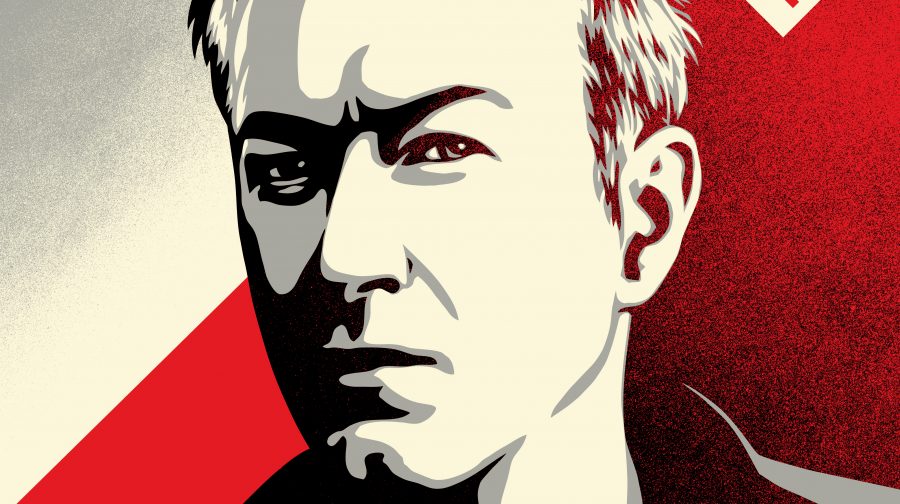 An influential post-punk band will release an EP in memory of their deceased bandmate – with all profits going to Guy’s and St Thomas’ who cared for him.

The Gang of Four’s songwriter and guitarist, Andy Gill, sadly passed away in St Thomas’ after contracting pneumonia in February. He had first become a patient after being diagnosed with a rare inflammatory condition in 2012.

The band were among the most influential in the late seventies post-punk movement, with their debut ‘Entertainment!’ being listed as one of Rolling Stone’s greatest albums of all time.

Surviving members of the band have joined up with Mr Gill’s wife, Catherine Mayer, to celebrate the talented musician’s life by releasing music in his name.

The EP ‘ANTI HERO’ will be released on July 19, featuring a new single ‘Forever Starts Now’, with all proceeds going to Guy’s and St Thomas’s Charity.

“The kindness and expertise demonstrated by the whole St Thomas’ team is something none of us will ever forget,” said his wife, Catherine.

“Nothing can prepare you for losing the person you love most in the world, but I carried away from those dark days the comfort of seeing the care given to Andy by the incredible critical care staff – the highly skilled nurses and doctors, the caterers and cleaners.”

“We could all see how tough their jobs are and how vital.

The second single ‘Day Turns To Night’, to be released on June 26, was written by bandmade John Sterry just days after Andy’s death.

“I had no intention of it being about him. It just came out that way and also I didn’t intend for it to be released,” he said.

“I often cloak lyrics with ambiguity and this felt too raw. But listening now, I’m glad I wrote it with no thought of where it might go – it’s just a pure distillation of the years I’d spent with Andy and the band.”

Artwork for the release has been designed by Sherpard Fairey – the artist who designed the iconic Barack Obama ‘Hope’ image.

He said that he was “devastated” by Andy Gill’s passing, but that he hoped the portrait of him would serve as an iconic image of a personal hero.

The first single from the EP, ‘Forever Starts Now’ can be streamed on Spotify here.

Guy's and St Thomas'Gang of Four

Southwark NewsNewsGang of Four: Iconic post-punk band to release EP in memory of bandmate – with all profits going to Guy’s and St Thomas’