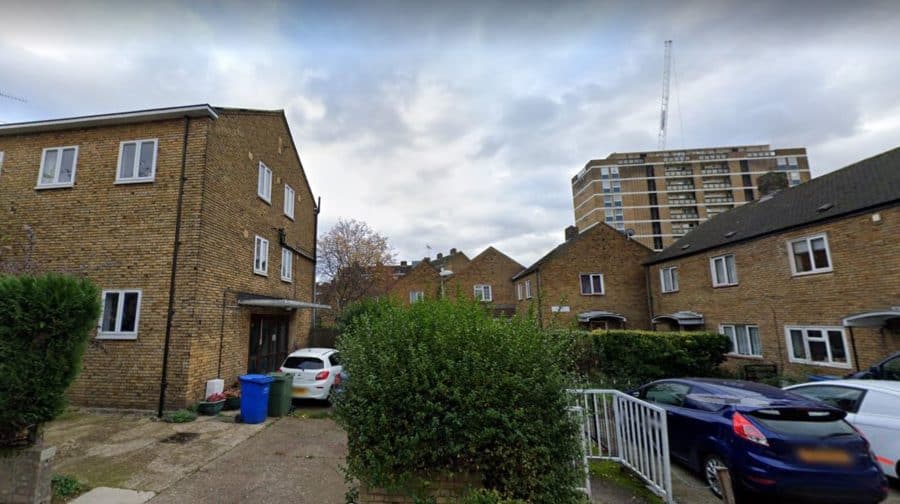 Spurgeon Street, near where the fire took place

Firefighters rushed to put out a garden blaze on the Lawson Estate in Borough on Wednesday evening (March 31), writes Kit Heren…

The fire, on Spurgeon Street, destroyed the back gate of a semi-detached house and a small pile of rubbish, the London Fire Brigade said. Part of the rear of the property was also damaged, along with the fascia and guttering.

Firefighters from Old Kent Road and Lambeth fire stations rushed to the scene after fire brigade controllers got ten 999 calls from concerned locals from about 6.25pm. The fire was out by 6.49.