'They were thrilled to hear about his success' 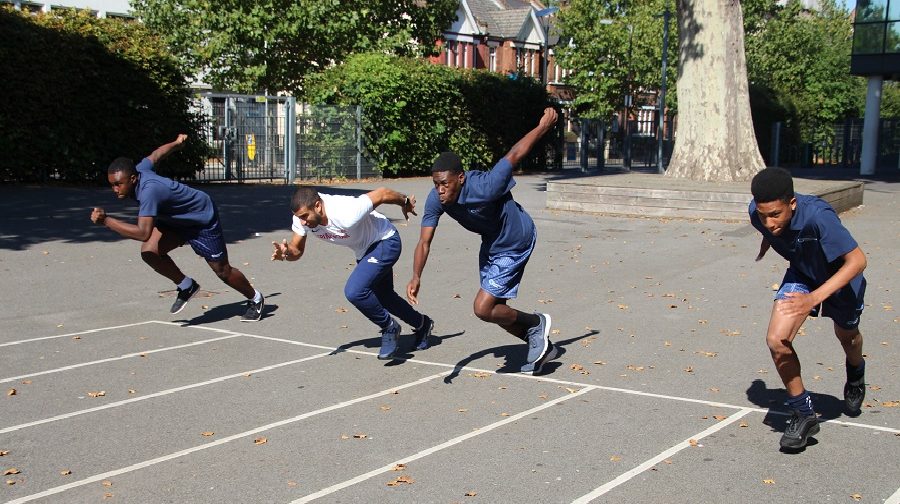 A world champion British sprinter has made a surprise visit to Harris Academy Peckham, where he put students through their paces on the track.

GB sprinter Adam Gemili spoke at the school’s assembly, telling the students about how he turned his passion for sport into a career while also studying for a degree in sports science and human biology, and the importance of perseverance in achieving your goals.

The athlete was part of a team who beat both America and Jamaica to win the 4 X 100 metre relay at last year’s World Championships.

The 24-year-old Blackheath and Bromley Harriers club member is currently the world junior and European under-23 100m champion.

Rebecca Hickey, executive principal of Harris Academy Peckham, said: “We kept the visit a surprise, and the students were so excited when we told them who was joining us for the morning.

“They were thrilled to hear about his success and to have the opportunity to race and train with him whilst he was here.”

Huge thanks to GB athlete @Adam_Gemili for coming to HAP and inspiring our athletes of the future! #Peckham #TEAMGB #inspirational pic.twitter.com/qFQTEqngaj