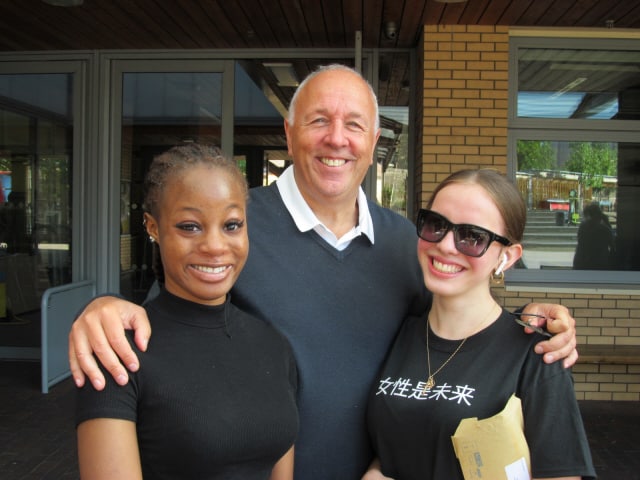 Eighty per cent of pupils at Sacred Heart Catholic School in Camberwell have been awarded a standard pass in both English and Maths this year.

And, more than half (52 per cent) of pupils gained a strong pass in both English and Maths in this year’s provisional results.

Last year the schools’ GCSE results mean it was ranked 30th in the entire country for Progress 8 – the government’s main progress measure, a feat the Camberwell school’s head teacher hopes to replicate.

Head teacher Mr Cefai said: “The last few years have seen lots of changes in the educational landscape, with GCSEs moving from A*-G to 9-1.

“These latest results confirm that all the hard work we have put in as a school continues to bear fruit, with pupils achieving another set of fantastic results.

“Congratulations to all our staff and pupils.

“I am sure that when national Progress 8 results are confirmed we will once again rank among the top schools in the country.”