More than a third of the boys also bagged the challenging English Baccalaureate, up from 29 per cent last year 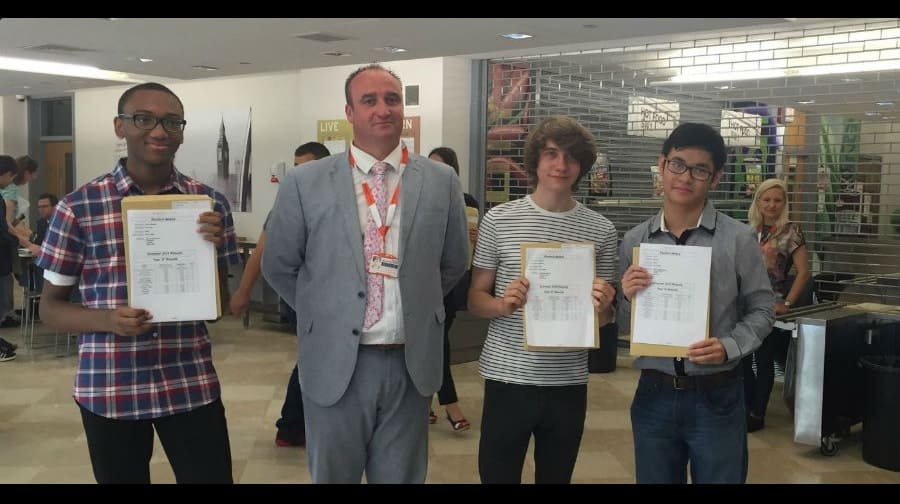 Harris Boys’ Academy East Dulwich has recorded its “best results ever”, with 69 per cent of students achieving A*-C grades in English and Maths.

More than a third of the boys also bagged the challenging English Baccalaureate, up from 29 per cent last year.

Chris Everitt, Principal of the Academy, said: “Our students and parents are rightly celebrating this year’s results, which are higher than they have ever been before.

“We are fortunate to have an amazing team of teachers and support staff and I am very pleased that everybody’s hard work has paid off.”

This year, the government introduced a new performance measure called Progress Eight, which indicates the progress made by students in secondary school across eight key subjects.

Based on 2015 national averages, the academy’s score is likely to be 0.7. This is higher than the national average which is always set at 0 and it represents Harris Boys’ students on average achieving over two thirds of a grade higher per entry than students with the same ability nationally.

The academy’s top performers include: