GCSE Results: Initial results across Southwark indicate four per cent overall rise in number of five A* to C grades

The percentage of all students gaining A*-C grades remained strong in Southwark at 73.6 per cent of pupils, the same as in 2015, in contrast to a fall of 2.1 per cent nationally 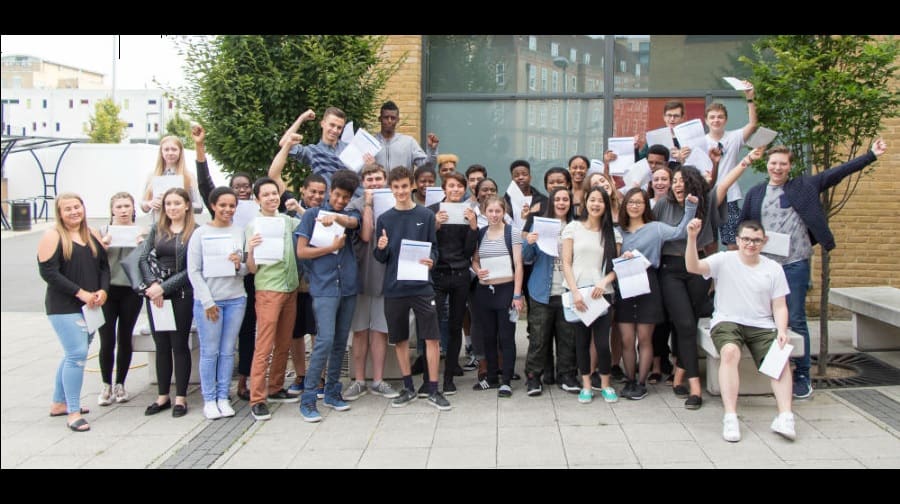 Pupils at Southwark schools are celebrating GCSE results this week, with initial results indicating a four per cent increase in numbers achieving five or more A*-C grades including English and Maths.

Provisional results show that 68.4 per cent of Southwark children achieved 5+ A*-C including English and maths, compared to 64.3 per cent in 2015 for all schools – an improvement of four per cent. Results for the English Baccalaureate also saw an improvement of 2.5 percentage points on the previous year from 32 per cent to 34.5 per cent.

The percentage of all students gaining A*-C grades remained strong in Southwark at 73.6 per cent of pupils, the same as in 2015, in contrast to a fall of 2.1 per cent nationally.

Councillor Victoria Mills, Cabinet Member for Children and Schools, said: “Hot on the heels of some amazing A-Level results, Southwark is today celebrating a fantastic set of GCSE results. Initial results show that Southwark students have gone for gold once again this year with 68.4 per cent of pupils achieving five A* to C grades including English and Maths.

“Good exam results are a stepping stone to great things, whether that’s further education, apprenticeships or employment, so well done to everyone celebrating this week who can also look forward to a bright future.

“The council is determined that all our young people have every opportunity to succeed in life, which is why we are planning for the future and investing in our schools, like the new Charter School in East Dulwich.” 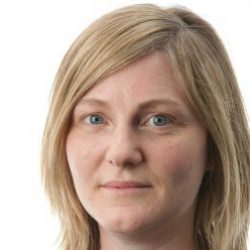 £1.5 billion for adult social care ‘will not touch the sides’ 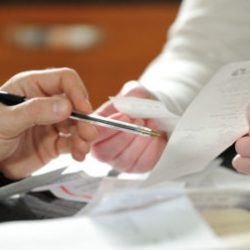 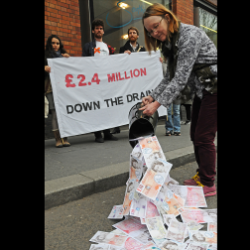 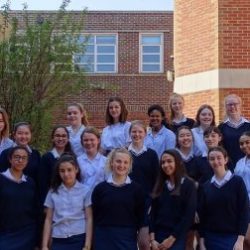 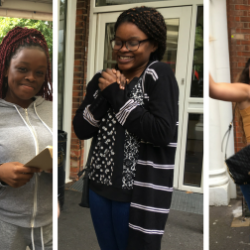 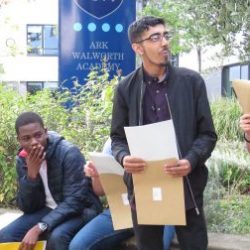 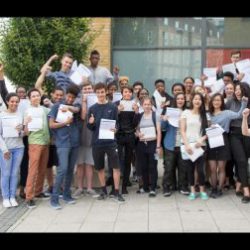 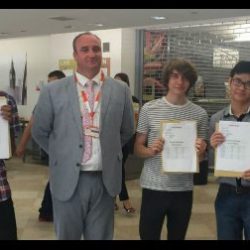 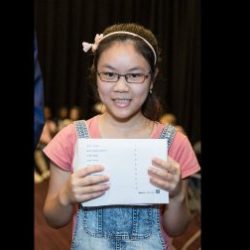 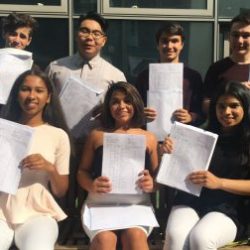 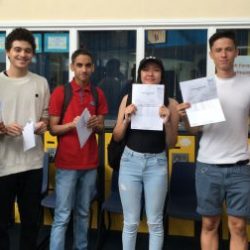 GCSE Results: Bacon's College boast number of A* and A grade "clean sweeps"