General Election 2019: Can the Lib Dems win seats in Southwark? 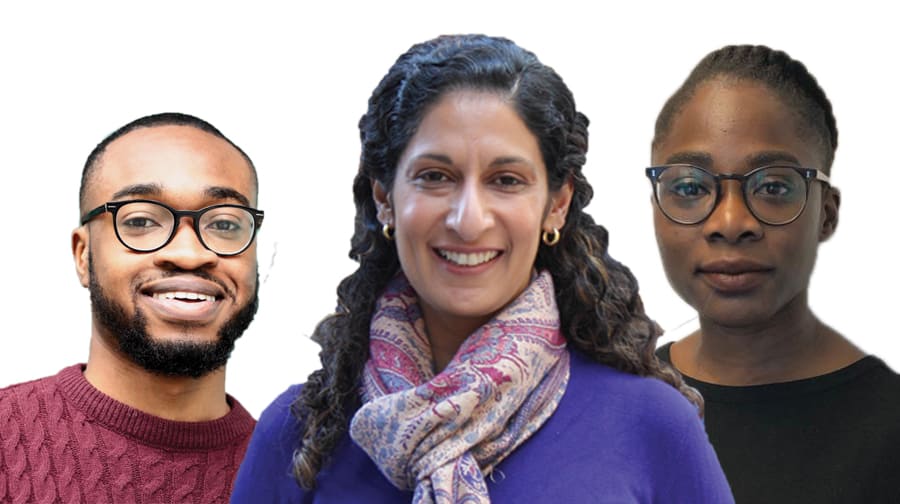 The Lib Dems are hoping metropolitan Remainers can help them take back Bermondsey and Old Southwark, and make gains south of the borough too in next month’s general election.

Ladbrokes have already predicted the seat could go yellow, but Ali’s campaign will be critical. As a relative newcomer she lacks the profile of some of her colleagues – though this could be an advantage.

Bermondsey’s Labour incumbent Coyle has previously said he rejected an offer to join the Independent party and has also ruled out jumping ship to the Lib Dems despite his pro-EU stance.

Although he famously quit the shadow cabinet in protest at Jeremy Corbyn’s leadership, Coyle remains Labour through-and-through and will be bringing to bear his parliamentary experience, national profile, and self-described “aggressive campaigning”.

In all three constituencies the Lib Dems have put forward young, diverse candidates, untarnished from the coalition period, who have a strong connection to Southwark. But is this, and Brexit, enough to swing past voters still critical of the Lib Dems’ last stint in power?

Julia Ogiehor is their Camberwell and Peckham candidate. Currently a councillor in north London, she grew up in Peckham and is hoping to capitalise on Labour’s in-fighting and push what the Lib Dems see as one of their strongest areas – combating knife crime.

Camberwell and Peckham, like Dulwich and West Norwood, is seen as one of Labour’s safest seats. Harman’s speaker campaign will have only served to raise the profile of her exceptional parliamentary career as our longest serving woman MP.

Next door, in Dulwich and West Norwood, Helen Hayes, a backbencher and firm Remainer, has built a strong reputation as a hard-working and effective constituency MP.

Her biggest win to date has been helping to secure the future of Dulwich Hamlet FC, and she has also been a strong voice on the Windrush scandal.

Ade Fatukasi, a 23-year-old tech consultant who went to school in East Dulwich, will be standing against her.

He would need a very large defection of voters, perturbed by Labour’s Brexit flip-flop, to get anywhere near unseating Hayes.

Anything other than a firm victory for Harman and Hayes would be a major political upset – but not unthinkable. Neil Coyle is their real target.

Without a single Conservative councillor in Southwark, it is tricky to imagine the party making inroads in the borough despite its national strength. As yet the News has had no details of any Conservative Southwark candidates, nor any Greens standing.

The Brexit Party has fielded one candidate so far, Alex Matthews, for Bermondsey and Old Southwark.

A Tony Benn admirer who believes the EU’s approach to freedom of movement is fundamentally racist, Matthews is a savvy choice from a party looking to present itself as palatable to those who dislike Dulwich College old boy Nigel Farage.

The deadline for receiving voter registration applications is midnight, Tuesday, November 26. For postal voting applications this is at 5pm the same day.