What the bookies say 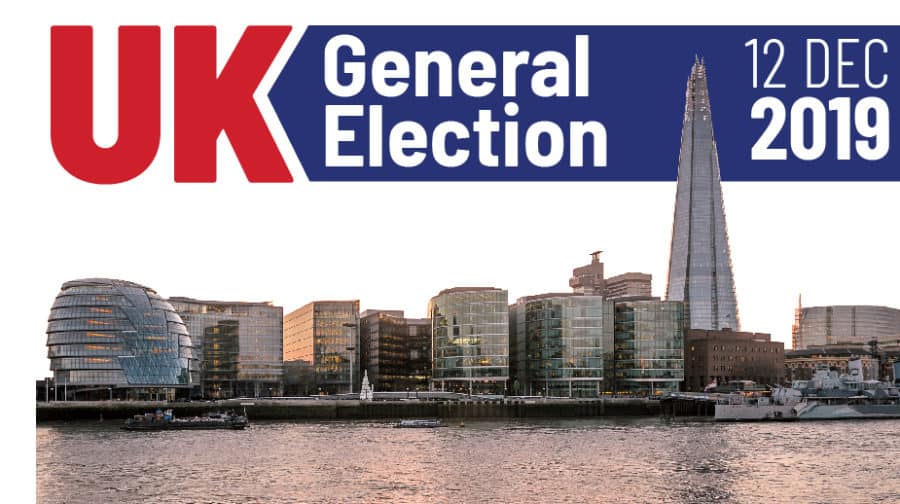 Pollsters YouGov, whose MRP model, which correctly called 93 per cent of seats in 2017, currently shows the Tories with a strong lead nationally, but with Labour comfortably retaining their seats. They put Bermondsey and Old Southwark as “likely Labour” with Lib Dems second, followed by the Brexit Party.

Ladbroke’s head of politics, Matthew Shaddick, describes this seat as “one of the most competitive betting contests of the entire election.”

But the bookies now think Labour will retain the constituency, a much-prized scalp from 2015’s Liberal Democrat and Tory coalition collapse. “The Lib Dems started off the campaign as favourites, but all the money has been for Neil Coyle to hold on, leaving Labour odds-on to win the seat.”

Although many voters retain loyalty to the former Lib Dem MP Simon Hughes, how successful Humaira Ali will be depends on whether swing voters will turn out for a relative newcomer, and how well they respond to the leadership’s campaign.

Lib Dem leader Jo Swinson, increasingly becoming political marmite, has been criticised by Leavers and Remainers alike for committing to revoke Article 50 if a majority government is secured.

“It would be a huge surprise if this were anything other than a Labour hold, but it will be interesting to see how well Jonathan Bartley for the Greens does, with the Lib Dems having agreed to stand down here as part of a national remain alliance pact.”

Polls show Remain voters are increasingly switching over to Labour, as it narrows the gap nationally with the Tories. This could put Hayes on course to even extend her sizeable majority.

YouGov says the alliance is failing to pay off. Their data backs up Ladbrokes, showing the Greens rivalling the Conservatives for second place, but unable to garner enough support to overtake Labour.

All polls expect Labour to hold onto one of their safest seats, which has spent nearly 40 years with the ‘mother of the House of Commons’ as its member.

“Harriet Harman is seen as an absolute betting certainty to be re-elected,” says Shaddick. “The only real interest here is whether the Lib Dems can overtake the Tories into second place.”

The News would be wary of dismissing the Greens entirely. Their candidate is well-known in the area with a big community following.

I say when somebody passionate enough runs for the place they live & work good luck to them. Good luck The Greens! Time for a shake up… vote local girl.