Both standing in commuter-belt constituencies 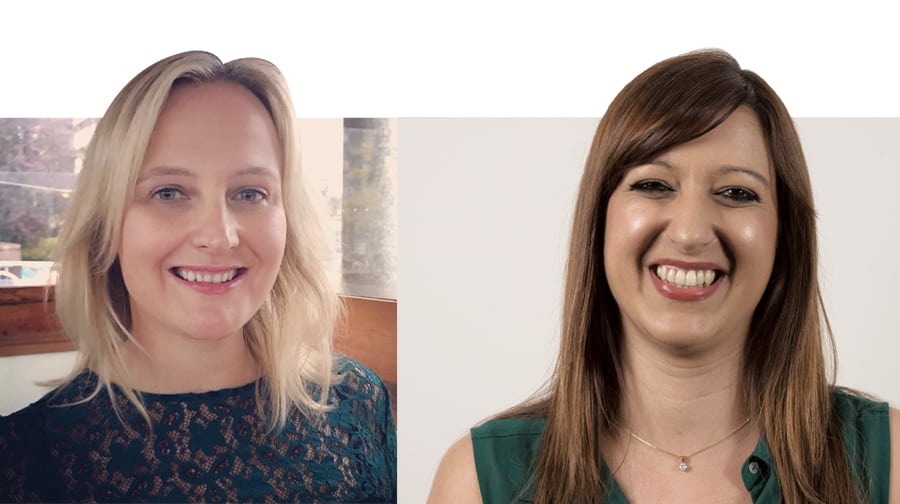 Two Southwark Labour councillors are standing for election in commuter-belt constituencies in next month’s general election.

North Walworth councillor and deputy council-leader Rebecca Lury, who currently holds the culture, leisure, equalities and communities portfolio at Tooley Street, is standing as a prospective Labour MP for St Albans in Hertfordshire.

Also hoping to enter the House of Commons is Bermondsey councillor Leanne Werner, standing for Kingston and Surbiton.

Werner said the constituency is “tired of cuts to public services, rising air pollution and a lack of affordable housing”, and claimed Labour’s policies are the only to “deliver real change”.

In the last general election, the Liberal Democrats’ Ed Davey took Kingston and Surbiton from the Tories, increasing their share of votes by 10 per cent.

The chances of Rebecca Lury winning St Albans are pretty much nil. It will be a miracle if she comes second. St Albans is a Tory/Liberal Democrat fight at present.