Hours before the electoral pact was announced, Ms Graham said: "F**k the Lib Dems" over its stance on nuclear weapons 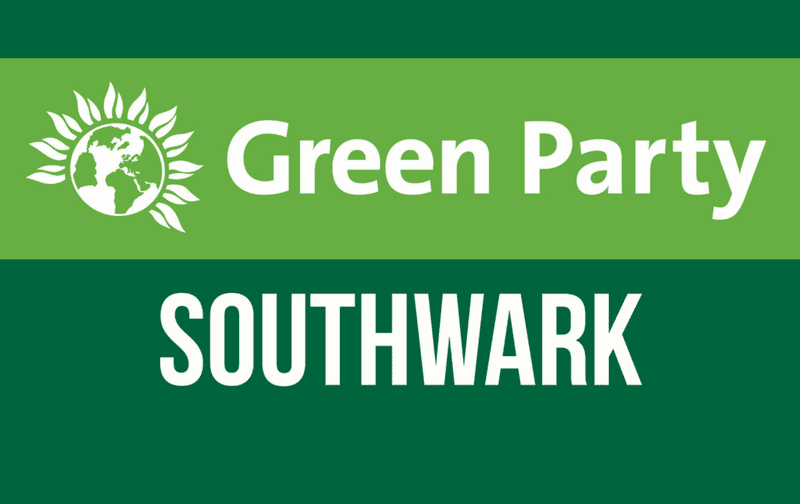 The Green Party parliamentary candidate in Bermondsey and Old Southwark will stand aside to help the Liberal Democrats – only hours after saying: “F*** the Lib Dems.”

The Unite to Remain electoral pact announced this morning will see the Green Party candidate for Bermondsey & Old Southwark, Hannah Graham, stand aside in favour of the Lib Dem’s Humaira Ali.

In return, the Liberal Democrats are standing aside in Dulwich and West Norwood, to help the Green Party co-leader Jonathan Bartley. He hopes to take the seat from Labour incumbent Helen Hayes. “Appalling intervention in the #GE2019 by Jo Swinson. She says Jeremy Corbyn’s a threat to national security because he won’t engage in nuclear warfare,” it said.

Her candidacy for the seat had only been announced yesterday morning – less than 24-hours before standing down.

“Celebrating the fact that I have just been selected as the Green Party of England and Wales Parliamentary candidate for Bermondsey and Old Southwark for the UK General Election on 12th December!,” she said on social media yesterday.

When asked why Ms Graham’s candidacy was announced only 24-hours before she stood down to help the Lib Dems, a Green Party spokesperson said: “Every local party involved in the Unite to Remain agreement had a vote to take part and approved their candidates standing down.

“Hannah Graham was aware of the agreement, and her candidacy was announced in time for her to stand aside in the Unite for Remain agreement which was announced today.”

The party added that the comment “F**k the Lib Dems” was “expressing genuine anger at the attempt to use the threat of nuclear war for a political point.”

She has previously stood as a Green candidate for London Assembly, and as a council candidate in Islington.

Ade Fatukasi, who had been named as the Liberal Democrat choice to take on Helen Hayes in Dulwich and West Norwood, will now contest Lewisham East for the party.

Much as I endorse the Greens, it is just as well that this candidate stood down. It’s time to clean up our politics and this applies to the language that is used, as much as the way politicians behave. It comes down to self-control and a willingness to listen and debate. Clearly Hannah Graham didn’t exhibit these characteristics in this case.

I doubt very much that Jo Swinson is in favour of Nuclear weapons, but she knows that the world and global-politics are messy, and that sometimes it is necessary to adopt a position, to make a statement, in order to help defend our country; and also of course it is a way to appeal to potential voters who are uneasy with Corbyn’s position.