The substance, known as ‘liquid ecstasy’ is a potentially lethal sedative 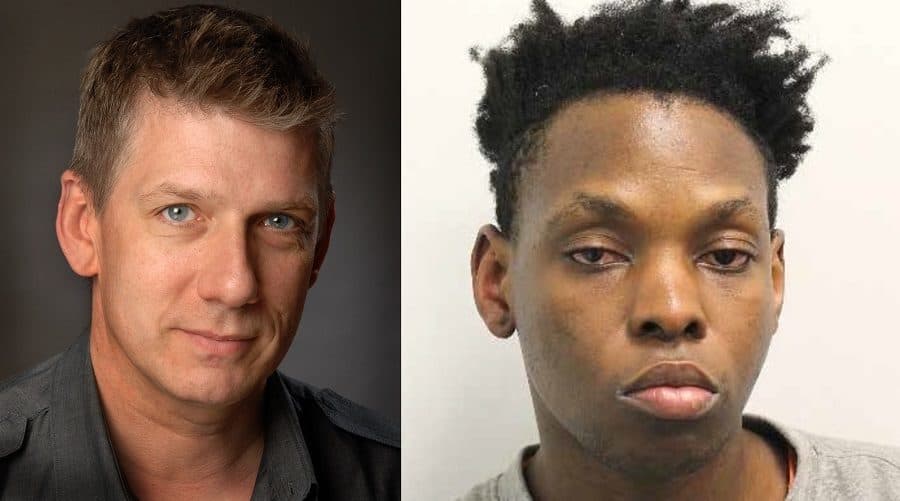 The family of an actor killed by a Borough man who targeted men with a ‘date rape’ drug to rob them are calling for the substance to be reclassified.

Eric Michels, 54, was killed by drug dealer, Gerald Matovu in August 2018 after meeting him on the gay dating app, Grindr.

Matovu, of Guildford Street, went to the businessman’s home in Chessington, and gave Mr Michels a fatal dose of GHB.

As the father lay dying, Matovu rifled through his possessions and stole his bank card details. Mr Michels was one of twelve men targeted by Matovu and his lover in a 19-month period.

The killer had previously been found guilty of dealing drugs to the Grindr serial killer, Stephen Port, who used GHB to kill four men in Barking, east London.

Mr Michels’s son, Sam, has said the drug should be a Class A drug, rather than its current Class C.

“It’s a really really dangerous drug,” he told the BBC earlier this month, adding that it had killed many people including his father.

The call comes following the conviction of Reynhard Sinaga, labelled the most prolific rapist in British legal history.

Sinaga is thought to have used the drug in his rapes and sexual assaults. Police have evidence he targeted at least 190 victims in Manchester, where he lived.

A move to review the controls on GHB has been backed by the Home Secretary, Priti Patel.

“I’m deeply concerned by the use of illegal drugs like GHB to perpetrate these crimes and have asked the independent Advisory Council on the Misuse of Drugs to expedite a review looking at whether our controls for these drugs are tough enough,” she said earlier this month.

The substance, known as ‘liquid ecstasy’ is a potentially lethal sedative, sometimes used to lower inhibitions.

A similar substance, GBL, which becomes GHB when it enters the body, is used as a wheel polisher.

Borough man charged with murder of man, 52, in Chessington