The burgeoning party scene of East London hides a dark secret: a swathe of young men dying unexpectedly, with whispers of an unnamed killer. 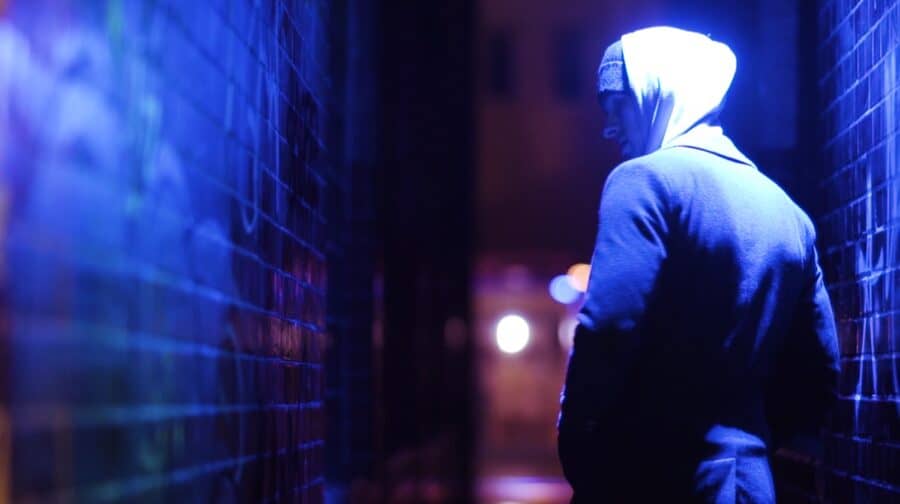 The burgeoning party scene of East London hides a dark secret: a swathe of young men dying unexpectedly, with whispers of an unnamed killer. In the midst of all this, Robert is grieving the death of his father. He desperately wants to be a better person, but trapped in a pattern of substance abuse and infidelity, he has a lingering fear that he will never find love and acceptance. Unexpectedly, his boyfriend Sergio proposes, compelling Robert to turn his back on addiction and self-sabotage before he destroys this final chance at happiness. But first, he must confront a truth buried deep within his subconscious, something he himself doesn’t yet fully understand.

Social distancing measures will be in operation at the Charing Cross Theatre, with a maximum capacity of 105 seats for each performance, with tickets available in single tickets up to groups of 4. All patrons, unless they have a known medical condition, will be required to wear a face covering at the venue. For full details on the measures implemented to ensure audience safety and wellbeing, please see: https://ghboy.co.uk/covid19-safety.

Set and costume designs are by Bettina John, with lighting design by Tony Simpson, sound design by Rona Castrioti, and movement direction by Gerrard Martin.