Over 3,000 people sign petition for Thames Water to re-open site locals use as a viewing platform across capital 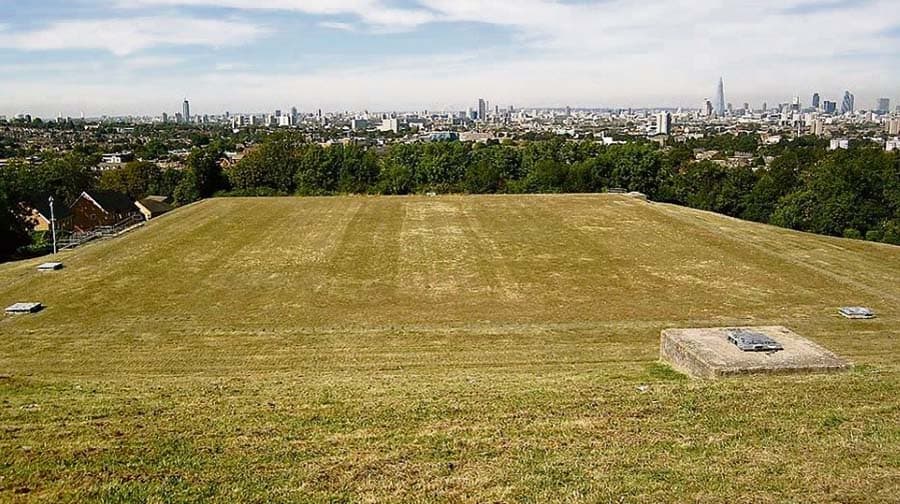 Thousands of people have signed a petition calling for the Nunhead reservoir to be re-opened to the public after it was fenced off by Thames Water, writes Samar Maguire…

The petition was launched on Wednesday last week, amassing more than 3,000 signatures.

The petition calls for one of south London’s best views to be made open to the public.

It reads: “Nunhead Reservoir has one of the best views in South London. It has been a much loved picnicking spot, place to relax and hang out with friends for many years, and deserves to be officially opened so that everybody can enjoy it. London is being sold off piece by piece to private owners for private interests, let’s not let them take this much loved green space along with it.”

Rosanna Thompson, 26, creator of the campaign, said: “A space can galvanise people and bring them together. If you talk to people, Nunhead reservoir is part of the mythology of the area.

“For as long as anyone can remember, people have been going there and Thames Water have turned a blind eye. They should have communicated with us, as it was done without notice.”

Thames Water say that the fence, which was erected in October 2014, reduces risk to the water supply after reports of vandalism.

A Thames Water spokesman told the News: “Nunhead reservoir plays a key part in supplying high quality drinking water to many homes in the local area. “So we need to keep the site secure at all times.”