Party's key target across London is taking a seat from UKIP 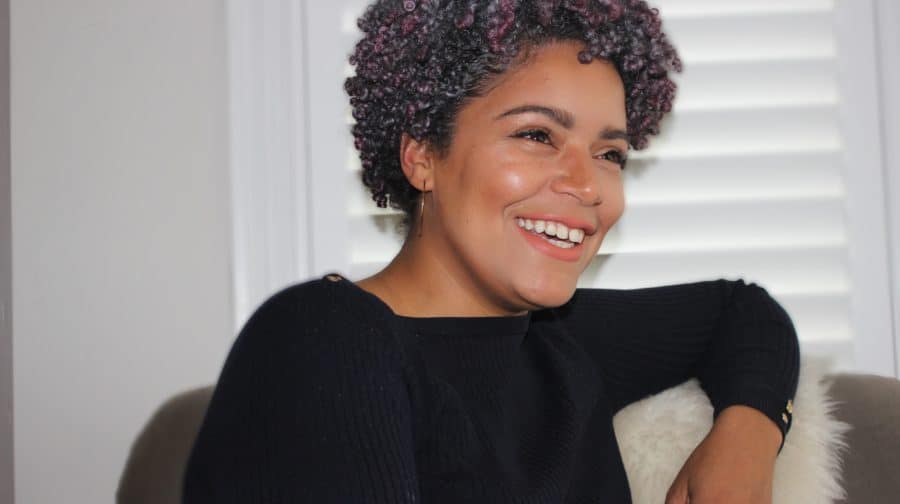 The Women’s Equality Party has announced its election candidates for this May’s Greater London Authority election, including who will be competing for Florence Eshalomi’s Lambeth and Southwark seat.

At the last GLA elections, in May 2016, the party almost gained despite being in its infancy.  This year, Korina Holmes will be standing in Lambeth and Southwark, hoping to take the seat from Labour, currently held by new Vauxhall MP Florence Eshalmomi.

The Women’s Equality Party’s campaign is focusing on what it describes as a “stale” assembly. Their key target, however, is taking a seat from UKIP, who gained two members in 2016.

Holmes, however, could have an advantage pitching herself as a feminist candidate in a party focused on increasing representation and working with colleagues across the political spectrum.

As the News reported last week, Labour has not put forward an all women shortlist for Eshalomi’s successor candidate, and has been accused of rejecting applications from senior women councillors already working in both boroughs.

Holmes describes herself as is a single mother, disputes lawyer and, above all, feminist. Her father came to the UK from Barbados as part of the Windrush education; life experience means she has a foot in both “old and new” boroughs.

In a campaign video released last year, Holmes said: “I want equality for men as well as women.  I want to represent the women’s Equality Party so my son doesn’t grow up in a world where he has to choose between work and spending time with his children, without the pressure to become a breadwinner, and stigma around stay at home fathers.”