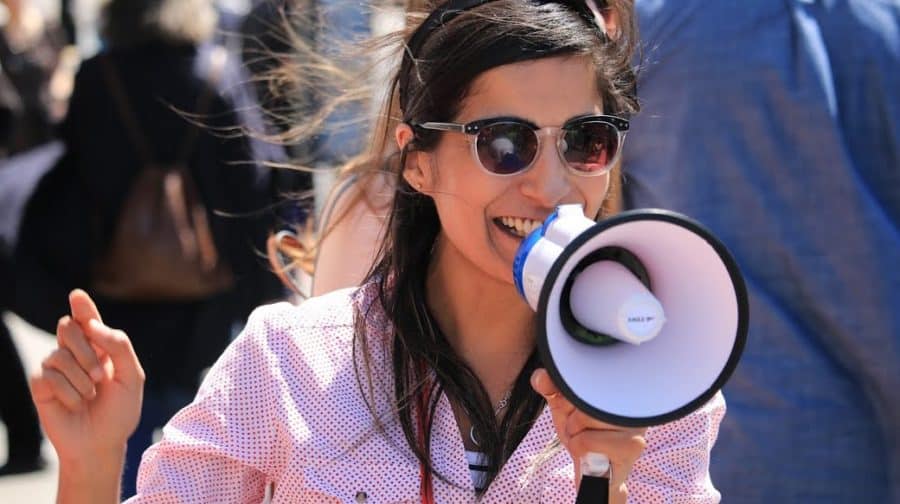 One of Labour’s GLA candidates shortlisted to stand for Florence Eshalomi’s city hall seat says she has been “taken aback” by the “negativity” from senior Labour figures.

As the News has reported, 90 councillors from the boroughs of Southwark and Lambeth signed an open letter petitioning Labour to rethink its selection of candidates to stand in May’s London Assembly elections.

The list of potential candidates was criticised by borough leaders for not including a single elected and serving councillor from either borough, despite the fact leading black and ethnic minority women made applications, leading to calls it was a “fix” and a “stitch” by senior Momentum figures.

Moreover, it has been claimed the frontrunner is a male councillor from Wandsworth. Many of those backing the open letter also petitioned for the list to be all-female.

One of the five, Shahina Jaffer, lives in Bermondsey and is chair of Labour’s South Bermondsey branch.   In a statement shared with the News, she said she was “taken aback” by the reaction of MPs and senior Labour figures to the announced shortlist.

“There has been little acknowledgement, let alone celebration, of my inclusion as a local grassroots member.  Their denunciation of the process as a “fix” and a “travesty” has left them no room to celebrate the all-BAME shortlist which is a massive step forward for our community,” she said, describing the selection process as “formal and rigorous”.

“We are lucky to have some really capable and diligent Labour councillors in Lambeth and Southwark.  But success as a councillor is not an entitlement to further office, and it would be wrong to think that being a councillor is the only route to City Hall.”

She added: “The negativity directed at me from some quarters presents a real risk that good people with diverse backgrounds and experience will be deterred from putting themselves forward for GLA candidacy in future.”

On Tuesday, the party’s in-fighting hit a new low Neil Coyle appeared to brand her – however indirectly – a “moron”. The Bermondsey and Old Southwark MP was replying to a tweet from Southwark Council leader Peter John.

In what could be perceived as a thinly veiled dig at Jaffer, who had publicised her support of the protest in the run-up to the meeting, Cllr John tweeted: “If you want to be selected as the Labour candidate by Southwark and Lambeth members for the local GLA seat it’s probably not brilliant politics to be protesting against Southwark Council and our work this evening.”

Jaffer had joined a protest at Tooley Street outside the council’s assembly to lobby for more support for Elephant and Castle traders displaced by the regeneration project.

Cllr John appeared to be ignoring the fact that several of his own ward councillors are against particulars of the scheme – including those on who were on the planning committee that eventually approved it.

“Surely only a complete moron would do this? You’d have to be high or something?” said Coyle in response. There is no suggestion Coyle knew exactly to whom Cllr John was referring.

Surely only a complete moron would do this? You'd have to be high or something?! https://t.co/chaMHjL3i5

The Greater London Assembly elections will be held in May.  Incumbent member for our boroughs, Florence Eshalomi, will not be standing again for Labour as she was elected to parliament in December as MP for Vauxhall.