Ballot open until noon on Monday 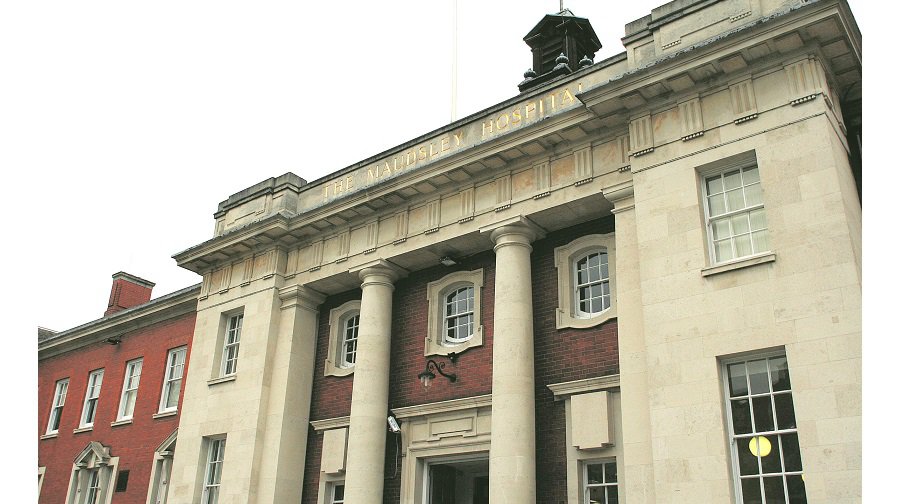 GMB is holding a ballot on strike action among its outsourced members working for South London and Maudsley NHS Trust.

GMB Southern is holding the ballot until midday, October 14, after opening on September 30.

It says union members working as ISS contractors within the trust are being treated as “second-class citizens in the NHS”.

They are calling for the outsourced workers to be paid a London Living Wage (at £10.55 per hour) and fair sick pay, putting them on a par with other NHS workers.

Mick Butler, GMB’s regional organiser said: “These GMB Members working for ISS at SLAM deserve to be treated fairly and not as second class citizens in the NHS.

“Any GMB members who work for ISS at SLAM and who have not received their ballot paper in the post should contact us immediately, as it may be that we do not have your up to date details.

“It’s still not too late to have your say in this ballot.”

Members previously voted for strike action in November of last year, with a 98.75 per cent majority, after receiving no annual pay award.

In May of 2019 the union began delivering food parcels to workers, saying many were forced to turn to food banks to make ends meet.

A spokesperson for the trust said: “We are speaking to ISS to see how the Trust can best support their employees.”

The News contacted ISS for comment but has received no response.