Going underground? The Mayor's proposal has been slammed as "crackpot." 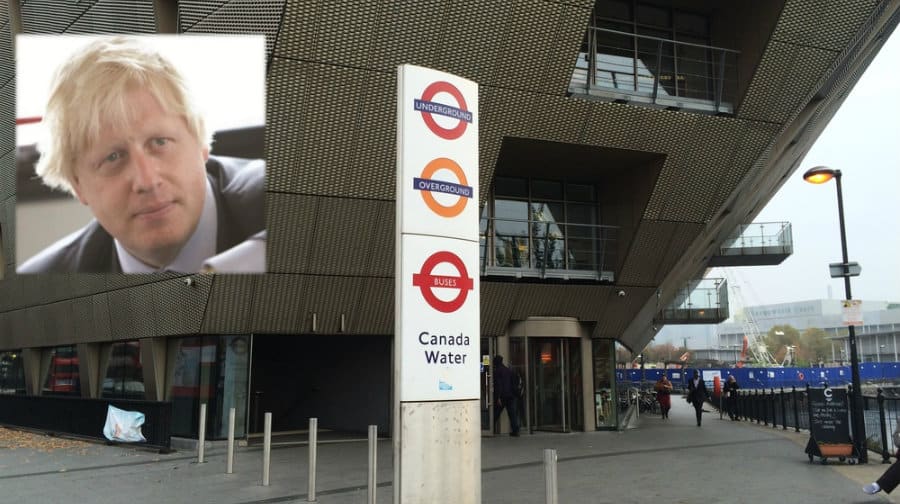 Speaking at Mayor’s Question Time in City Hall on October 21, the Mayor of London explained that he was looking at building “two big tunnels”, one of which would run from “the Canada Water area to Clapham.”

Combined with another tunnel from White City to Highbury Corner, he said the system would provide London with “a tunnelised south-circular, which is something the city has previously lacked.”

The proposal was met with disbelief in the borough, not least by London Assembly Member for Southwark and Lambeth Val Shawcross, who described the idea as “massively mad.”

She said: “It would swamp the area with more cars and jam up local roads. It is a completely insane proposal. For Boris to sit there talking about this shows that he has utterly lost touch with reality.”

She said that when it was first proposed in 2013, the outline cost for the whole project was £30bn – “twice the cost of Crossrail!”

Ms Shawcross added that unless the Mayor could highlight “massive benefits” for the huge development “the chances of it happening are zero.”

There are also doubts about whether Mr Johnson even meant to say “Canada Water” in his proposal.

She said: “Boris is obviously not clear on his geography. There have been plans in the past for a south circular and also for a ring road, but neither have come near Canada Water. Which road does he even mean?”

She added on Twitter that “Boris is better at Latin than geography!”

A spokesperson for Boris Johnson’s office said that an exhibition being held in January will outline a number of plans for the city, including the proposed tunnels.

He said: “One of the key recommendations of the Mayor’s independent Roads Task Force was for London to look at road tunnelling projects that could transform parts of the city, and TfL is now carrying out a detailed piece of work to explore a number of potential options for the new orbital and tunnelled routes. An exhibition will be held in January to outline the latest plans to tackle congestion and improve London’s air quality.”