The decision to approve the cemetery plan is not yet binding. 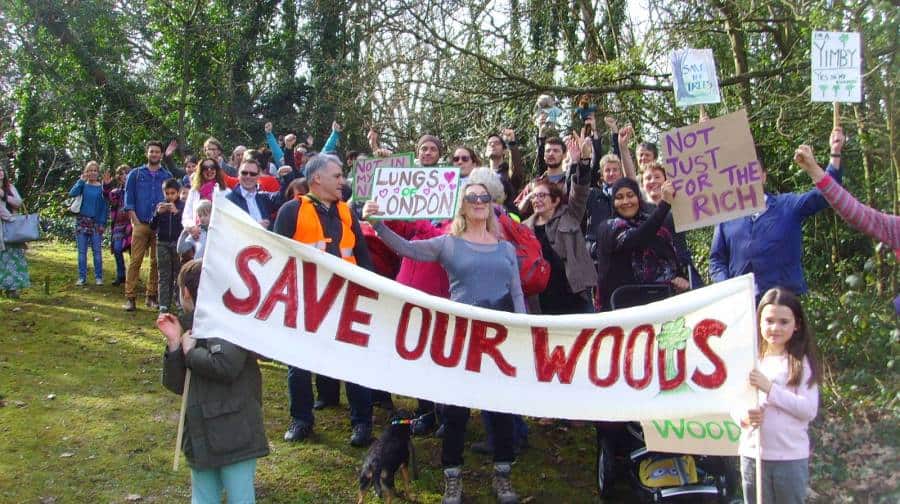 Southwark Council’s controversial plans to create nearly 5,000 new burial spaces in naturally occurring cemetery woodlands were voted through this week, despite a campaign group appealing to the government to step in.

Save Southwark Woods (SSW) have been battling against the plans to use green spaces in the borough’s cemeteries for new graves for months and there were more than 600 objections to the applications registered online.

Campaigners requested the Department of Communities and Local Government look into the public consultation carried out in 2011, which informed the council’s burial strategy, as they say it was misleading and surveyed a small number of Southwark residents.

The decision to approve the cemetery plans taken at the planning committee on Tuesday night will not be binding until the DCLG has decided whether to call in the applications or not.

Cllr Darren Merrill, Southwark’s cabinet member for environment and public realm, is resolved that continuing to provide burial space within the borough, which is due to run out by 2017, is a matter of “common decency”.