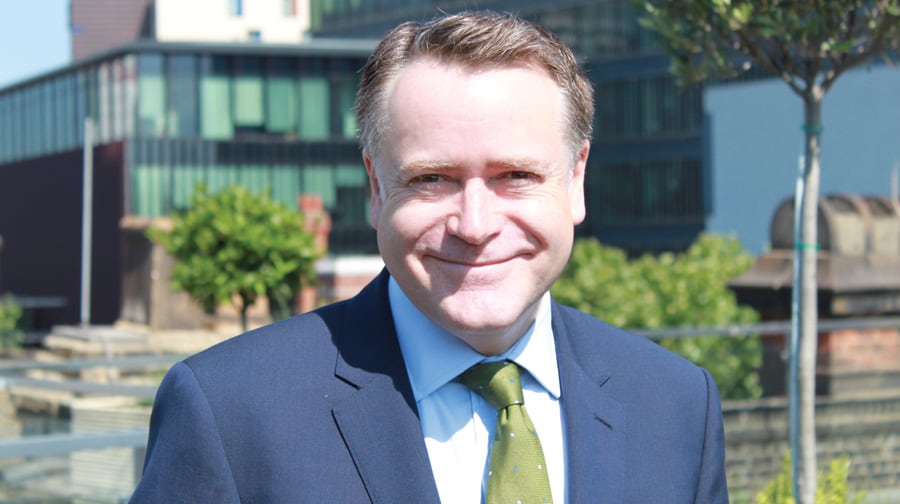 The Government has dropped its controversial ‘Pay to Stay’ plans to force councils to charge tenants more rent if they earn more than £31,000 in England or £40,000 in London.

In a dramatic climb down, Housing minister Gavin Barwell announced it will no longer be compulsory for councils or housing associations to pursue the policy.

The proposal was set to be part of the new Housing and Planning Act, and predicted to impact around 70,000 households across the country by putting up average yearly rent by more than £1,000 – which was criticised by council leaders and charities.

Leader of Southwark Council, councillor Peter John said: “Southwark Labour councillors have been campaigning hard against the introduction of Pay to Stay, which would have led to huge rent hikes for our council tenants.

“We are delighted that the Tory Government has dropped their plans for a Tenant Tax. Now it’s time to scrap the other disastrous policies in the Housing and Planning Act, including the end of lifetime tenancies and the forced sale of council homes.

“Southwark is at the heart of the affordable housing crisis in London, and we will continue to fight the Tories’ assault on social housing.”

Tanya Murat, chair of Southwark Defend Council Housing, welcomed the news, saying “we knew all along that we could beat the act”.

Anood Al-Samerai, leader of Southwark Liberal Democrats, said: “Liberal Democrats are pleased the Government has accepted that the ‘Pay-to-Stay’ proposals should be voluntary for councils.  This will be a huge relief to households across Southwark.

“Making Pay to Stay mandatory would have affected thousands of tenants in the borough.  The council would have needed to invest millions in new IT systems, hire new staff and snoop on tenants’ income levels.

“Liberal Democrats in Parliament have been working hard to make the Government understand how difficult, lengthy and costly the policy would be, as well as causing huge stress for tenants.

“But we will continue to fight residents’ corner on controversial policies like extending the right-to-buy to housing association tenants, new ‘starter homes’ and forcing councils to sell off their high-value stock.”