Secretary of state also poured doubts on offering help to pay for sprinklers, after his department rejected a claim made by Nottingham City Council 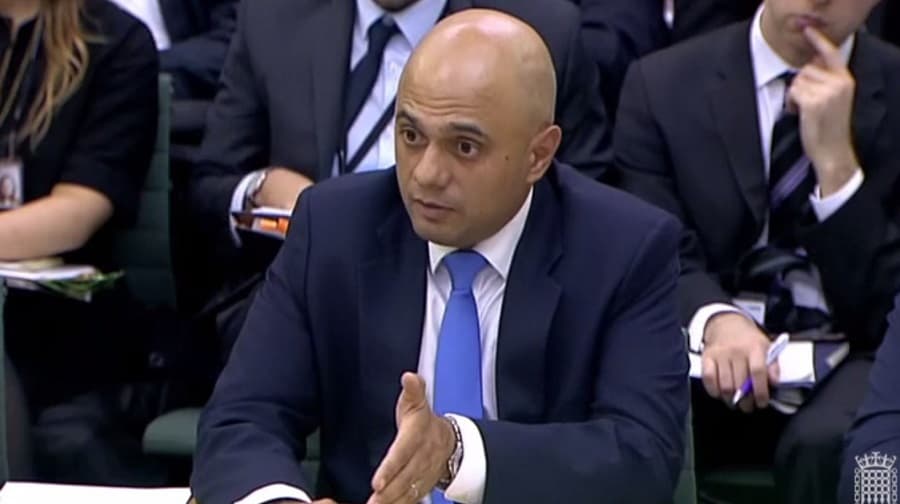 Sajid Javid, secretary of state for communities and local government says 'we are not talking about grant funding'

The government has ruled out giving cash to councils for tower block fire-safety improvements, but could offer “flexibility” to raise their own money for “essential” improvements only.

The statement by secretary of state for communities and local government, Sajid Javid, was made in response to questions from Helen Hayes, MP for Dulwich and West Norwood.

In the months following the Grenfell tower disaster, many inner cities councils (including Southwark) lobbied the government for solutions to funding improvements such as sprinklers.

Southwark’s housing boss Stephanie Cryan said in July that the council will wait for recommendations of an independent review (due later this year) before making specific requests to the government for financial help.

But Cllr Cryan suggested if the review recommends that all of Southwark’s 174 tower blocks should have sprinklers, the bill could be up to £100million.

“My worry is, if there’s no funding from Government on this, it does mean that other things will have to be put on hold or slowed down, so I’m calling on Government to either fund us for this or allow us to increase our borrowing on the housing revenue account,” Cllr Cryan said.

Last week, Sajid told a Select Committee of MPs, including Helen, “This is not a grant, we’re not talking about grant funding”. But he said rules that cap how much money councils can borrow for their Housing Revenue Accounts could be lifted.

He said: “I want to be clear… What we’re talking about in terms of providing financial assistance [to councils] is by increasing the Housing Revenue Account [borrowing] cap… it gives them the ability to fund that work.”

He added that other rules might be lifted, allowing councils to transfer money to their housing accounts from their reserves or general funds.

Helen questioned Sajid on his department’s recent decision to reject Nottingham City Council’s appeal for help to pay for sprinklers in only seven tower blocks.

Sajid said councils should only be looking at work deemed “essential” after receiving expert advice from local fire services.

Helen also asked whether the government’s judgement on whether to offer financial help will take into account that councils (like Southwark) have already committed vast sums of money to refurbishing estates with major works programmes.

Sajid replied: “I can’t guarantee to a local authority that they don’t have to re-prioritise work.”