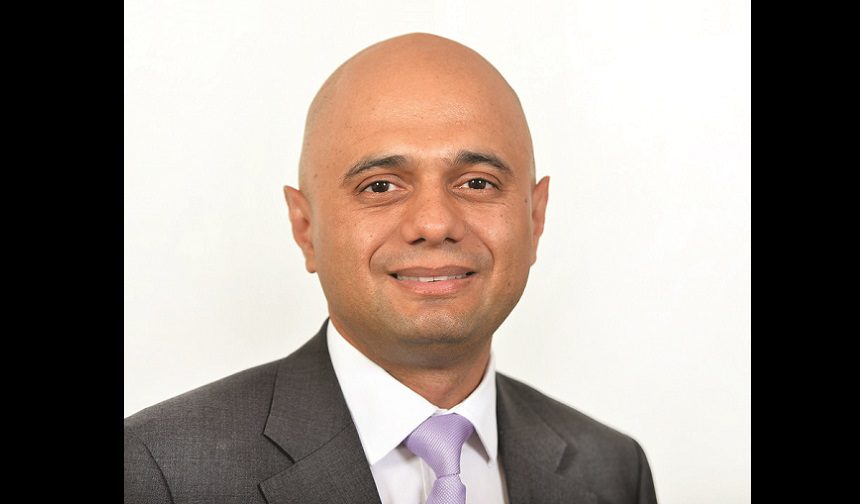 The government has vowed to “robustly defend” itself against Southwark Council’s legal challenge on its decision to block forced buy-outs of Aylesbury Estate flats.

A letter seen by the News shows that the government and council are now at loggerheads.

Writing to the council, a senior government lawyer defended secretary of state Sajid Javid’s decision, which could leave the council needing to negotiate new deals with the eight leaseholders.

After 27 months, the government shocked the council by rejecting its attempt to use compulsory purchase orders (CPOs) to take the leaseholders’ flats in the far-west section of the estate, known as Phase 1. None of the residents had been offered more than £300,000 for their homes.

Mr Javid and his team blocked the CPO believing it would threaten the eight lease holders’ human rights and “dis-benefit” them economically and socially. And he suggested that the council had not done all it could to come to an agreement with the leaseholders, before going gung-ho with the CPO, usually reserved as a last resort.

The letter, written by lawyer Joe Sullivan, responds to six arguments which the council put forward in the hope of calling the government’s bluff before going for the judicial review.

The council’s basis for taking the judicial review was that it believed key evidence had been ignored, or that it had not been given a chance to defend itself on key points raised.

Councillor Mark Williams told a meeting of councillors and leaseholders in October: “It is our firm belief that the [government’s] decision was based on factually incorrect information.”

But Mr Sullivan calls the council’s complaint’s “unarguable” and says the government will “recover its costs” by charging the council if they win the legal challenge. That would mean Southwark’s final legal bills doubling from its own predicted costs of £50,000.

Southwark’s first gripe was that it wasn’t given an opportunity to respond to a criticism that homes within the plans for the newly regenerated estate would have insufficient sunlight. The lawyer calls this argument “factually wrong” because the matter had been openly discussed during a public hearing leading up to the CPO decision.

Moreover there was a disagreement on whether the council believed it had to obey new guidance requiring it to show “it has taken reasonable steps to acquire the land by agreement”, which the government inspector believes it had not.

The council also accused the government inspector of having insufficient evidence to suggest that ethnic minority groups would be particularly adversely affected by the demolition for their loss of community, because it has made an assumption about the identities of the leaseholders, rather than properly check their backgrounds.

Commenting on the latest correspondence with the government, councillor Mark Williams, cabinet member for regeneration and new homes, said: “We are very disappointed that the Secretary of State did not recognise the measures we have put in place to support resident leaseholders to stay in the area, and we continue to strongly disagree with the findings of his decision. We have lodged a claim for Judicial Review of the Secretary of State’s decision, and are hopeful that the Court will grant permission to proceed.

“Even the Secretary’s original response recognised that the regeneration of the Aylesbury estate was the correct way forward to build hundreds of new, quality homes for our residents, including at least 50 per cent affordable homes, the majority of which will be at social rents. In the meantime we remain committed to the regeneration of the estate and will be continuing with works in areas not affected by this current decision.”