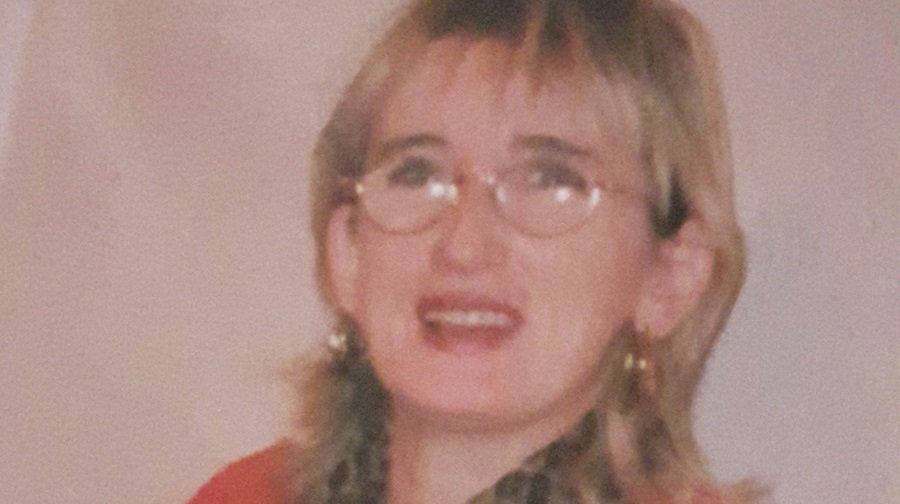 A grandson is fighting to save the specialist home where his grandmother is cared for from closing down.

The home, which currently cares for eleven older adults with mental health conditions such as dementia, is expected to close this August.

SLaM and Southwark Clinical Commissioning Group (CCG) say this is partly because of a “decreasing demand for specialist care units that are not attached to a major hospital site” and because “levels of occupancy of the Ann Moss unit are low”.

There are sixteen rooms at the home, with five currently empty.

In a bid to save the home where his grandmother lives, Josh O’Rourke, 20, set up a Change.org petition and has already gathered 300 signatures. In a heartfelt statement, Josh described how the home “saved” his 63-year-old nan Josephine O’Rourke, who was diagnosed with dementia two years ago.

“At the time I felt that I had lost my nan, the nan we loved and adored, until we found Ann Moss Way Care Home,” he said.

“Before my nan moved to Ann Moss Way Care Home, we saw her health deteriorate quicker than anyone could have expected.

“She struggled with remembering words, names and even who we, her family, were all together.

“The nan we loved and cared [for], that we thought we had lost, came back to us.

“In a matter of a week she was smiling, laughing and displaying happiness which seemed a distant memory for both my nan and my family. This was now her forever home.”

SLaM and Southwark CCG have said families will have a choice of where their relative is moved to – however patients needing a higher level of specialist care could be moved to a unit in Streatham.

Josh says this will result in a two-hour round trip for Josephine’s family and reduce the time they are able to spend with her.

“The effect on someone with dementia moving home is known to be massively stressful for the patient including a deterioration in their condition,” he added.

“Routine and familiarity are an essential part of stabilising dementia patients.”

According to the Alzheimer’s Society, there are currently 850,000 people living with dementia in the UK, with numbers set to rise to over one million by 2025 and to two million by 2051.