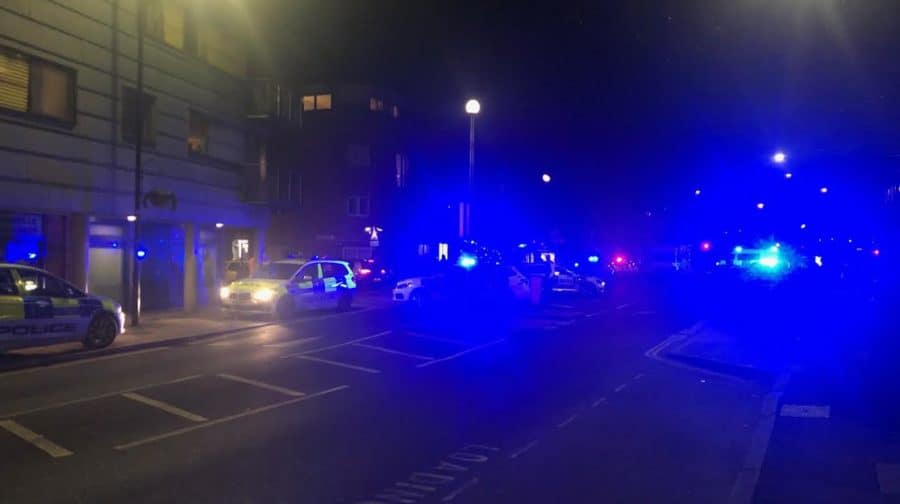 A 17-year-old boy who was stabbed in Bermondsey last night is in critical condition in hospital.

His next-of-kin have been informed, said police.

Three teenagers – two aged 15, and one aged 14 – have been arrested on suspicion of GBH in connection with the Grange Road stabbing.

Two of the arrested teenagers remain in custody at a south London police station.

The third, the 14-year-old is currently in hospital for a stab injury.

His condition is not life-threatening, said police.

He has not yet been named.

He was treated at the scene by paramedics before being rushed to hospital.