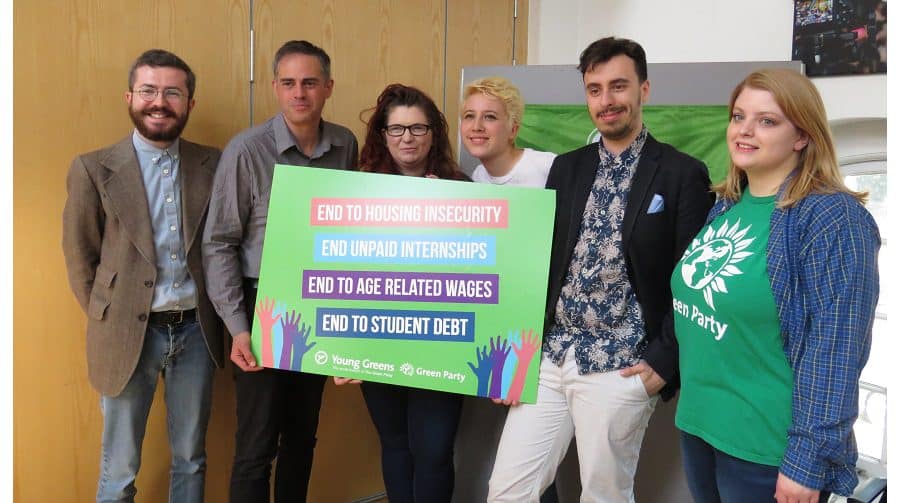 The Green Party launched its national Youth Manifesto with a press conference on Saturday at Cambridge House.

The party’s co-leader Jonathan Bartley led the speeches, and the launch was also attended by the party’s parliamentary candidate for Camberwell and Peckham, Eleanor Margolies.

Jonathan told the audience: “This manifesto is the blue print for the caring country we know Britain can be, and must be.

The party’s general election policies for young people include: