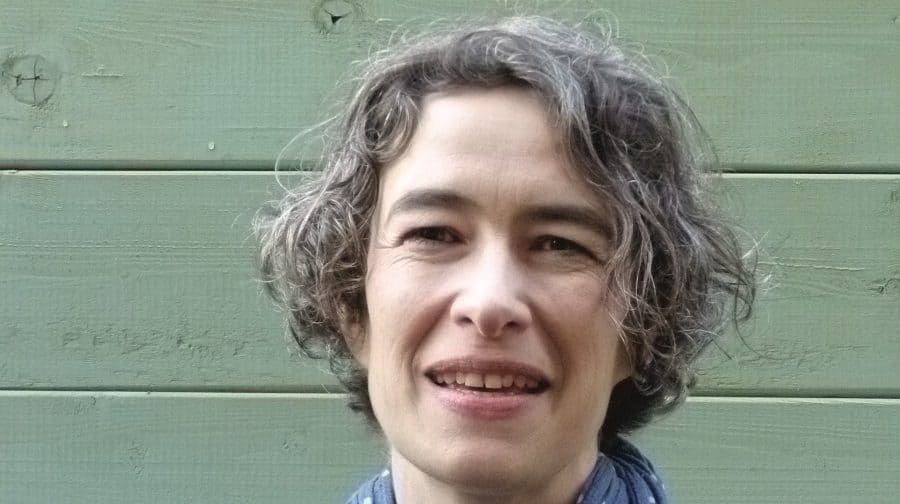 Ms Margolies, who has lived in Camberwell for more than fifteen years, is one of 46 Green candidates standing in the borough election.

She told the News: “I have a proven record of getting things done, from raising £58,000 to create a community garden on the East Dulwich Estate where I live, to planting ivy screens to shield Goose Green Primary School’s playground from pollution.

“We oppose the current Labour-led administration’s policy of selling off public land for private profit.

“Labour Party councillors have pushed through the demolition of hundreds of council homes on the Heygate and Aylesbury estates, selling the land to private developers.

“When challenged, they say there is no alternative. This is simply not true.”

She is also lobbying for reduced motor traffic, as pollution levels in some parts of Peckham and Camberwell are twice the legal limit and to help reduce the impact of climate change, as well as supporting the Green’s national policy of a “final say” referendum on Brexit.