Votes for the Green Party rose dramatically in the borough on Election Day. 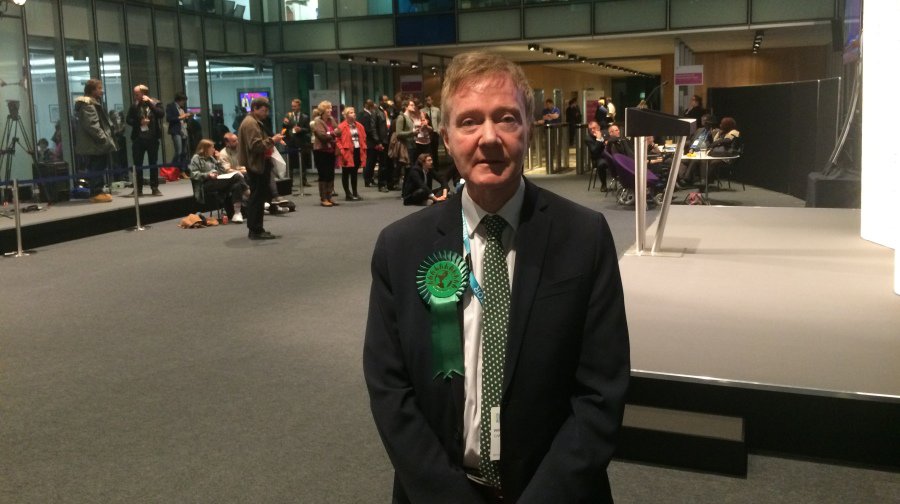 The Green Party enjoyed a surge of support in the borough this election, though still failed to mount any real challenge in the three constituencies.

The best performer in Southwark was the party’s deputy leader Amelia Womack, who received a credible 10.1% of the vote in Camberwell and Peckham. She came in third place, ahead of the Lib Dem and UKIP candidates.

She said: “It’s fantastic to see the Green Party increasing our vote share. We’ve already saved more deposits than at the last election and we’ve beaten the Lib Dems in seats across the country.

“The Green Party is the only real alternative to business-as-usual politics in the UK. As the Lib Dems crumble we’re building a growing movement across this country – this is only the beginning.”

Meanwhile in Dulwich and West Norwood, Rashid Nix received 9.4% of the vote, enough to secure his deposit and quadruple the party’s 2010 numbers in the constituency.

Will Lavin, while squeezed out to fifth-place in the ultra-competitive Bermondsey and Old Southwark seat, still managed to nearly triple the number of votes the Greens received there in the last election.

The party’s election campaign in the borough was completely volunteer driven and funded.