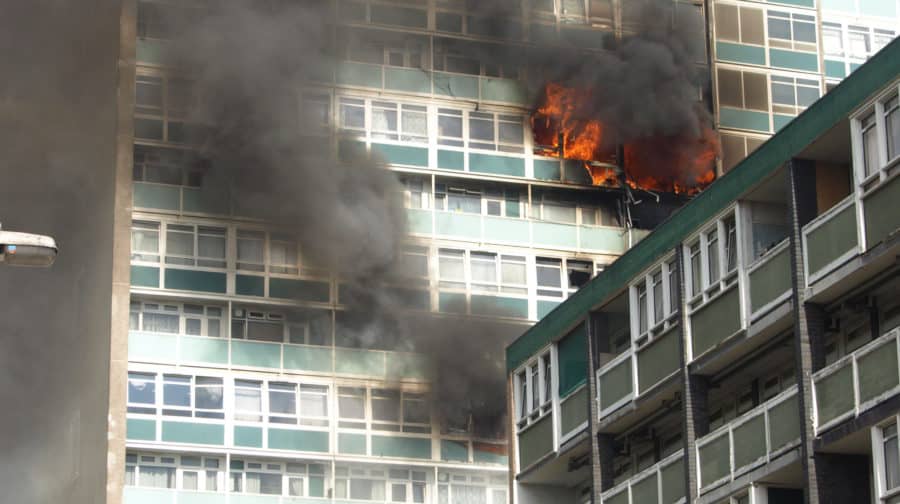 In the first report from the formal inquiry into the Grenfell Tower fire, which claimed 72 lives, Sir Martin Moore-Bick said lessons from Camberwell’s Lakanal House had not been learned.

Published this week, the report seriously criticises the London Fire Brigade, saying its planning for such an event was “gravely inadequate” as officers failed to respond to the building’s failure to contain the fire – as it should have – and change their stay put policy in response to the blaze’s rapid spread.

He highlights the time between 1.30am and 1.50am as a missed opportunity when lives could have been saved had an evacuation been launched.

“Severe failings” in the brigade’s response including lack of training and poor information relay between operators and crews, which led to “no overall picture of the speed or pattern of fire spread”.

Damningly, the report says operators “were not aware of the danger of assuming that crews would always reach callers, which was one of the important lessons that should have been learnt from the Lakanal House fire. As a result, they gave assurances which were not well founded.”

It concludes: “mistakes made in responding to the Lakanal House fire were repeated”.

Three women and three children – including a 20-day-old baby – perished in Lakanal House after a fire broke out on July 3, 2009. All had been told to stay put despite its quick advance.

The blaze engulfed part of the building, aided by a refurbishment that replaced materials with more flammable ones. An inquest in 2013 found the fire brigade’s information about the building was years out of date, and crews had not realised outside balconies acted as fire escapes.

A subsequent review into the brigade’s policies questioned whether it should be assumed crews would reach callers quickly, and how to balance the risk of staying put against the risk of trying to escape.

After the Lakanal inquest, Coroner Judge Frances Kirkham wrote to the secretary of state for communities and local government, Eric Pickles, asking him to publish national guidance on the confusing “stay put” policy, review the safety of building materials, publish new safety guidance, and consider plans such as retrofitting sprinklers across high-rise blocks. Despite promises, no review came.

It is expected the second phase of the Grenfell inquiry will turn Sir Martin’s focus to government legislation and building regulations.

Bereaved families hope that criminal charges may finally be brought against those ultimately responsible for the cladding.

In a statement released upon the report’s publication on Wednesday morning, Sir Martin said there were: “Significant systemic failings in the organisation of the LFB, and how that it had failed to learn the lessons of the Lakanal House Fire; but at the same time I find that, following the refurbishment, the external walls of the building did not comply with the building regulations because they did not adequately resist the spread of fire over them.”

Read more:‘We fear very much that lessons have not been learned and that it could happen again’