Gross! Southwark is the creepy crawly capital of Britain

Figures released by pest control agents reveal that they were called over 100 times a week to deal with mice. 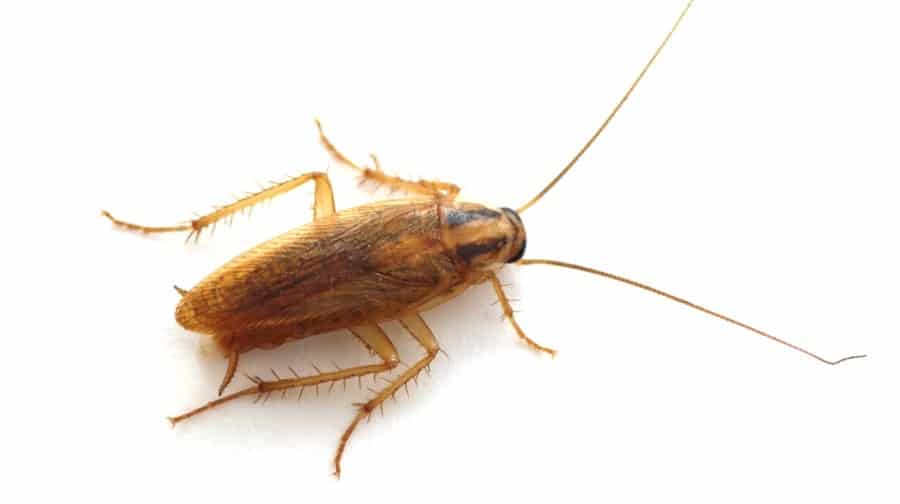 Southwark is the creepy crawly capital of Britain, according to a new survey.

The borough has scurried from second place in to first since last year for the number of pest-control call-outs for rats, mice, cockroaches and bedbugs.

The figures released by the British Pest Control Association (BPCA) this week show that Southwark dealt with 1,820 pest-related call-outs at a rate of 6.31 per 1,000 residents – the highest of all 407 authorities in the UK.

Richard Moseley, technical manager for the not-for-profit BPCA, said Southwark’s high number of pest-related pleas was most likely down to being one of the largest social landlord in the country with a sizeable pest control division.

“It’s not about a black mark for Southwark,” said Richard. “Southwark has a massive amount of local authority properties. Any city centre with large communal blocks, as soon as you get a pest into one of them, they pass through them quite easily.”

Councillor Richard Livingstone, Southwark’s cabinet member for housing, said: “Whilst other councils have scaled back their pest control service due to local government budget cuts, we’ve continued to invest and even offer a range of pest treatments at no cost to tenants, which also inflates the number of reports we receive.

“With pests continuing to be an issue across the country, I would much rather residents, especially our most vulnerable, took advantage of our offer than suffer in silence,” he added. The third study of its kind also revealed that bedbugs were infesting London in record numbers, with experts putting the increase down to increase in overseas travel and rapid growth of multiple-occupancy premises in the capital.

Southwark NewsNewsGross! Southwark is the creepy crawly capital of Britain