Ruby Longman, who suffers from Rett syndrome, and her family haven't been on holiday for six years 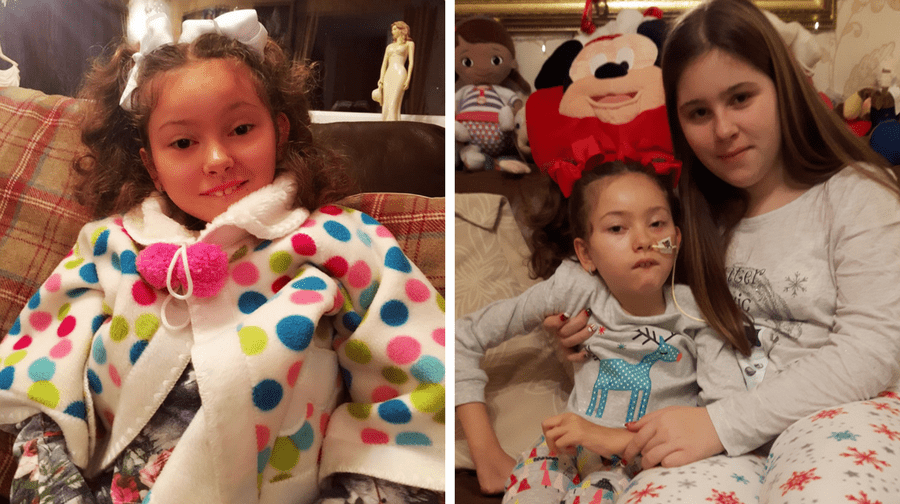 A charity football match has been organised to raise enough money to send Bermondsey schoolgirl Ruby Longman and her family on holiday.

Ruby, who suffers from the rare Rett syndrome, will celebrate her eleventh birthday on March 20.

To mark the occasion, Simon Davis has organised a charity football match to raise money for Ruby and her family to go on holiday for the first time in six years.

The 33-year-old, who is a dad himself, said he felt compelled to help Ruby’s family when he met her for the first time

“We saw Ruby’s cause [featured in the News] last year when the family was trying to raise £10,000 for eye-gazing equipment,” said Simon.

“We met Ruby and she melted our hearts; she’s a lovely girl and her smile is so infectious.”

Simon, along with other organisers, has already held a Christmas fundraiser and charity football match to help raise money for Ruby in the past.

Simon hopes to raise £3,000 to send Ruby’s family on a much-needed holiday.

Timi Longman, Ruby’s mum, said the family is thinking of going to either Disneyworld or somewhere in England depending on how far Ruby can travel as she suffered a particular bad seizure in December.

“She had a two-hour seizure on December 7 and went into hospital for thirteen days,” said Timi. “She was really poorly and has gone back to school for three hours a day but even that is making her exhausted.

“She’s not the Ruby we know; she’s really struggling to drink and isn’t eating well at all and has an NG [nasogastric] tube. “It doesn’t look like she’s going to get back to herself after the seizure.”

Ruby and her family plan to go to the charity event, which will also have a bar and food, face painting, a bouncy castle, and a disco afterwards.

Everyone is welcome to go along to the event. It will be free entry but the organisers have asked for a small donation towards Ruby’s fund.