Guernsey, Garfunkel’s, Greenwich and Ghosts at the Union

'It’s a spine-chilling ghost story,’ he starts to tell me just as a bolt of lightning rattled our windows in our separate parts of SE London and shook the Zoom screens! 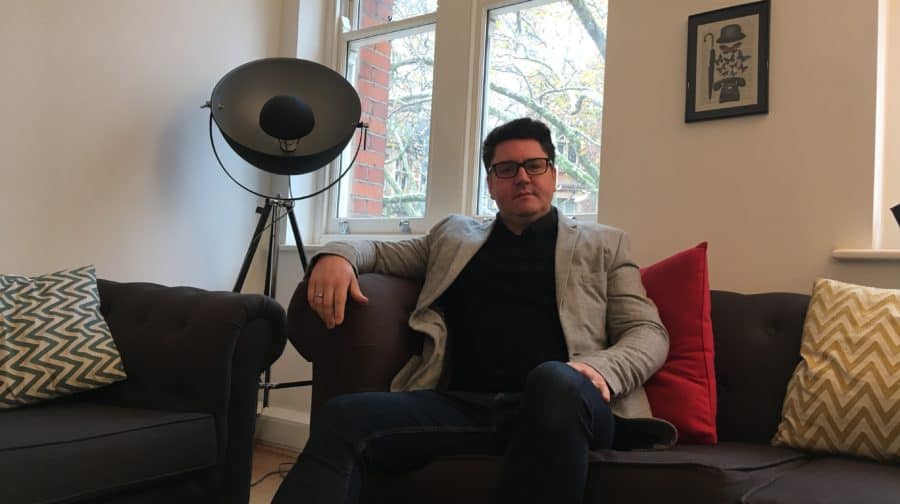 While growing up in the Channel Islands, Paul Morrissey’s favourite TV show was Some Mother’s Do ‘Ave ‘Em. He then got to see Frank Spencer – sorry – Michael Crawford in the original Phantom of the Opera, and it was these events that set Paul on the path of becoming a theatre producer, writer and director, writes Michael Holland…

But life is never that straightforward. ‘My original intention was to be a performer and I was lucky enough to get a place at Bretton Hall College in Leeds studying Theatre Arts,’ he begins. ‘I then got in to the company of Blood Brothers and after two years with the show, I decided to further my training and got a place at the Royal Academy of Music in London. It was there, however, that I decided performing wasn’t quite right for me.’

It seems like a hell of a journey only to discover that you didn’t like the destination. Nevertheless, Paul met James Milton there and they decided to set up a theatre company. Those intrepid entrepreneurs went on to produce a number of UK and International productions including Cats, Chess the Musical, Joseph and the Amazing Technicolor Dreamcoat and The West End Men, which toured China, Europe and the UK before playing a six-week season at the Vaudeville Theatre in the West End –  A career highlight.

Paul is now based in Greenwich where he lives with his wife whom he met when producing a concert version of Les Misérables in the place where Victor Hugo wrote the book. He quite rightly counts that as a special time.

He then revealed how lucky he feels to do this work: ‘It can be a bit of a rollercoaster, but having the opportunity to work on incredible plays, musicals and concerts is a real gift. And also meeting and working with some truly astounding people.’

But that rollercoaster means downs as well as ups. The man of many talents claims he could write a book about the times things didn’t go well, recalling when ‘my entire cast missed a flight to Switzerland because they were having breakfast in Garfunkel’s!’

Working on all those iconic productions ignited Paul’s love of writing, which he was able to spend more time on in lockdown. That means his latest play, When Darkness Falls, co-written with James Milton, will soon open with Paul directing and the show’s illusions designed by John Bulleid, an Associate of the Inner Magic Circle. 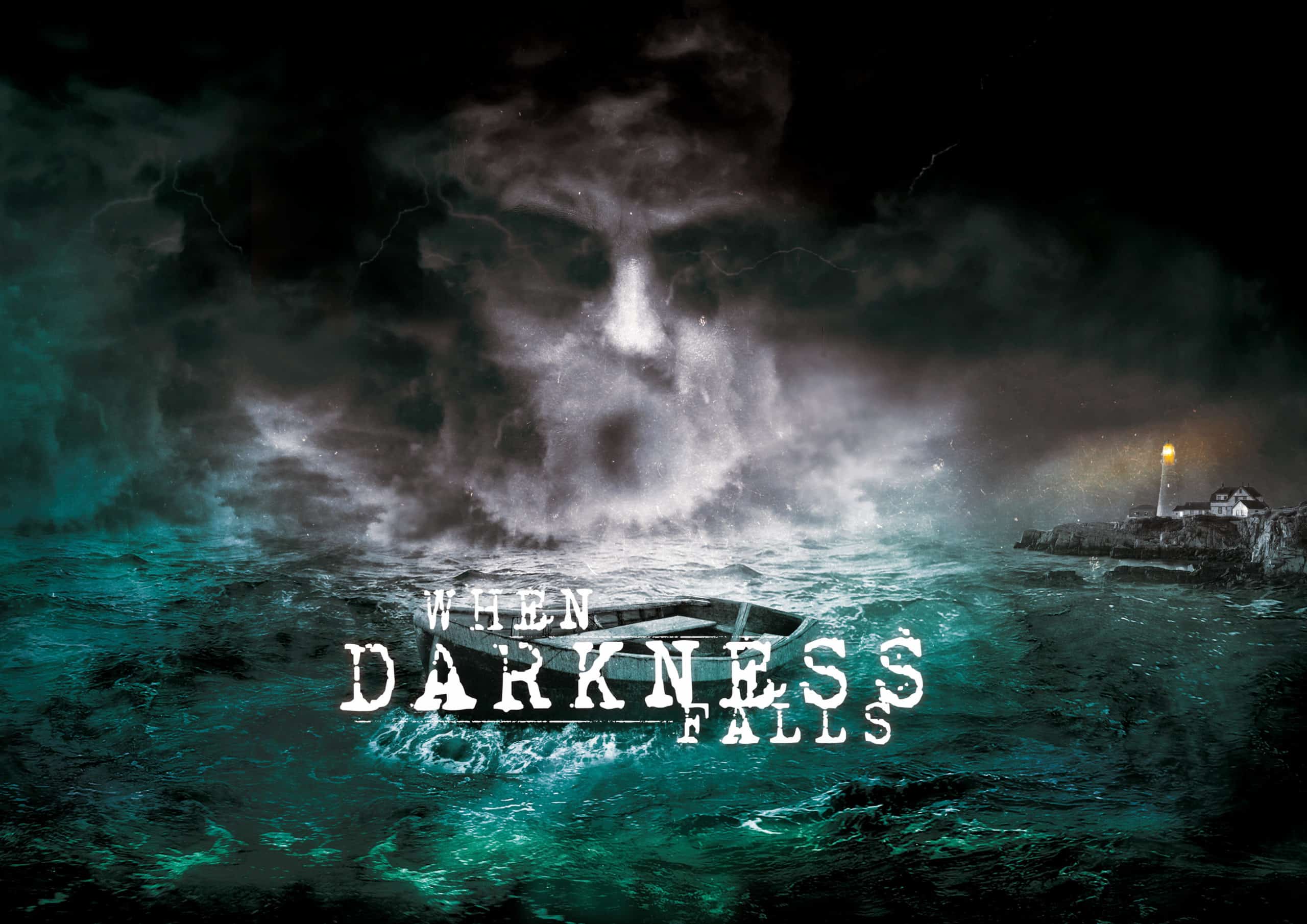 ‘It’s a spine-chilling ghost story,’ he starts to tell me just as a bolt of lightning rattled our windows in separate parts of SE London and shook our Zoom screens! After I’d crept back out from under my desk, he continued. ‘Set on the island of Guernsey – the Island I grew up on – it tells the story of John Blondel, a history teacher who runs the local Historical Society. As part of the Society’s weekly vlog, a paranormal expert has been invited to give a talk on the island’s paranormal history. While John, a non-believer, listens to the speaker’s stories – many of which are based on true events – the night takes a dark turn revealing disturbing truths and unforgettable terrors…’

Now too scared to carry on with the interview I quickly finished up by asking if Mr Morrissey had anything he’d like to add? ‘Only that we are genuinely thrilled to welcome live audiences back to the theatre. And what better way to do it than with an ‘edge-of-your’ seat thriller! We’ve reduced our seating capacity and worked hard with the Union Theatre to make sure audiences experience a first class show in a safe and comfortable setting.’

I’m already on the edge of my seat!

Southwark NewsNewsGuernsey, Garfunkel’s, Greenwich and Ghosts at the Union