It’s a great night out in the perfect setting 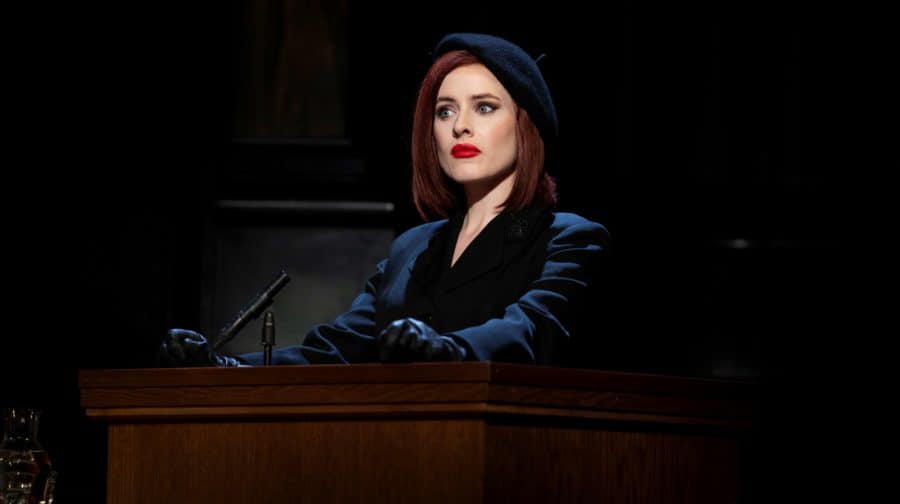 Witness for the Prosecution has returned to its home at County Hall and settled back extremely well with a new cast, writes Katie Kelly.

A perfect courtroom drama where the grand setting of the Council Chamber, rescued from dust and desertion for this play, provides everyone with a sense of inclusion and a good seat. There is an option to take this a step further and be part of the jury for the night, which looked rather fun.

The defendant on trial is one Leonard Vole. A young man, down on his luck, who is the last person to have seen an elderly, rich, lady friend and benefactor, alive. When the woman is found murdered, by her housekeeper, it obviously doesn’t look good for Vole. The housekeeper makes her suspicions extremely plain in her fantastic, just the right side of comic performance in the dock. 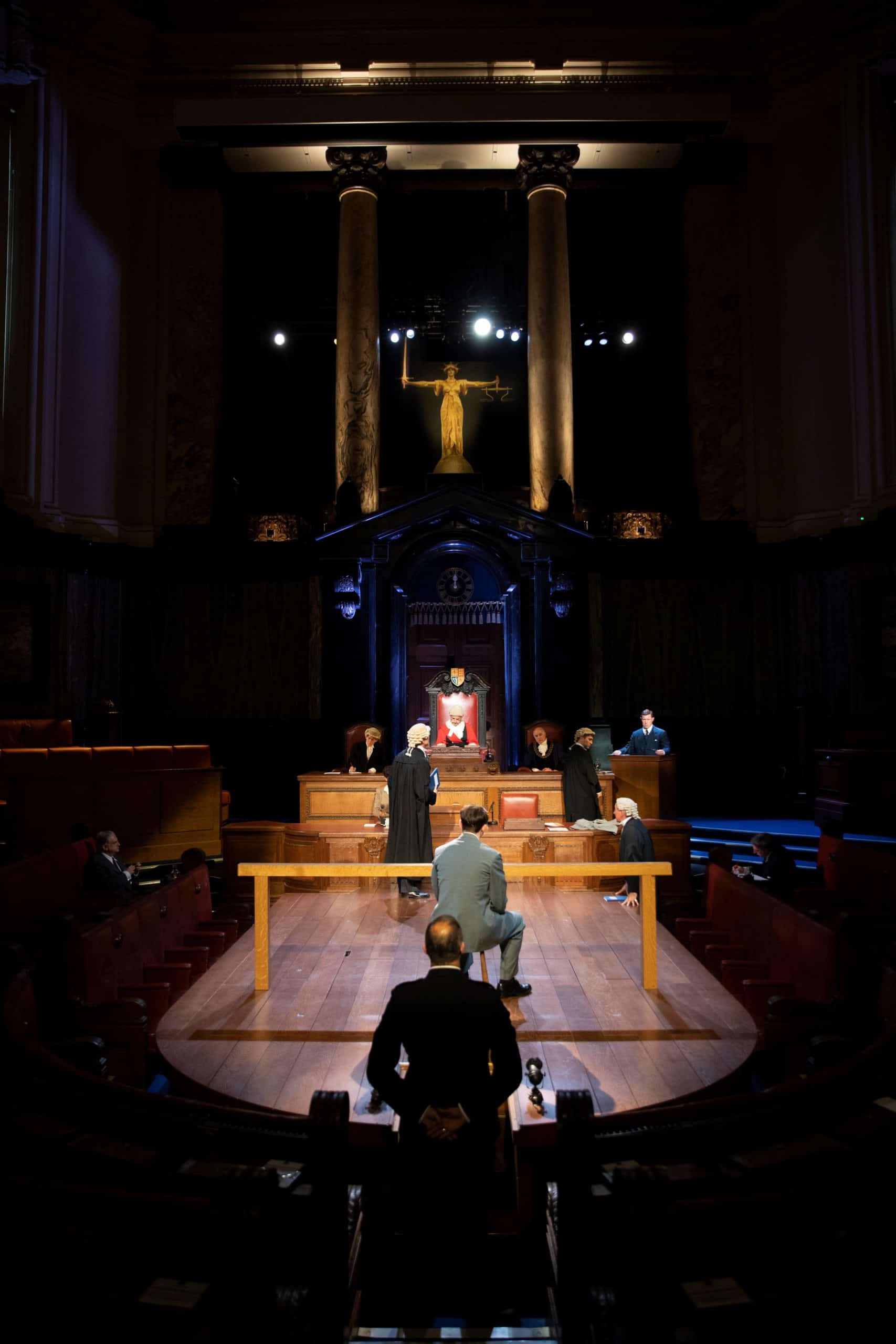 Even with all the evidence stacked against him, Joe McNamara as Vole, manages to be hapless, naive and charming enough to sow a seed of doubt. He succeeds in getting the audience and his legal team, at least tentatively, on his side.

All hinges on the testimony of his wife Romaine, who is played wonderfully by Emer McDaid. She is magnificently arch from the moment she enters the spotlight and continues to wrong foot everyone until almost the end. There were also great performances by Jonathan Firth and Miles Richardson as the two barristers. Peacock-like they showily and occasionally comically performed for the judge and jury.

Though the opening scene is darkly dramatic as Vole dreams he has been sentenced to hang, Lucy Bailey’s direction provides pure entertainment. Witness for the Prosecution is not social commentary or even entirely psychologically persuasive. It’s a great night out in the perfect setting. The chamber of the old County Hall is very much a character in the drama. The production is set to run until March but given the opportunity it could easily be another ‘Mousetrap’. A deserved long-term fixture of the London theatre scene.

Philip Pullman is Back at The Bridge