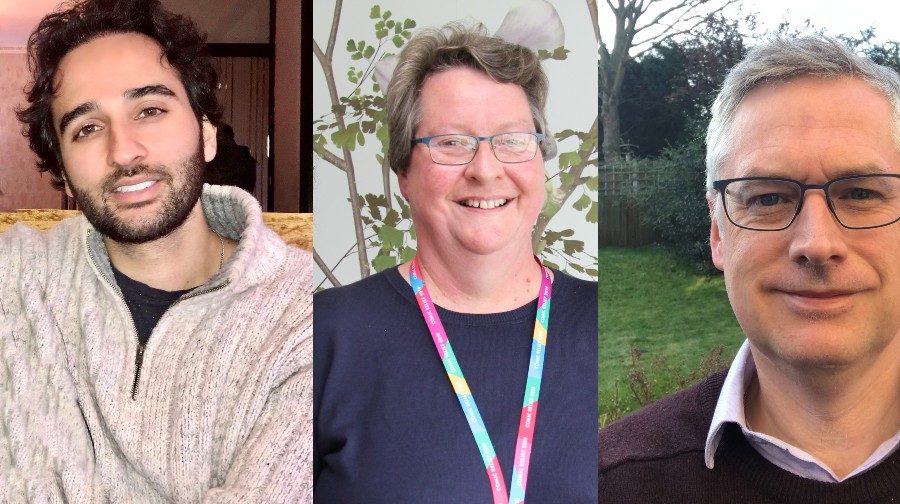 Three members of staff at Guy’s and St Thomas’ hospitals have been handed gongs in the New Year Honours List.

Mary was recognised for her services to midwifery, after noticing up more than 32 years of service at the Trust to date. Since 2011, she has been the lead midwife in a programme which screens babies within 72 hours of birth for a series of conditions.

She also worked during the festive period, examining 44 babies over six days at St Thomas’ Hospital

Mary said: “I was so surprised to receive an email saying I’d been nominated for a medal. It’s great that midwifery has been recognised as a profession in the New Year Honours list.” 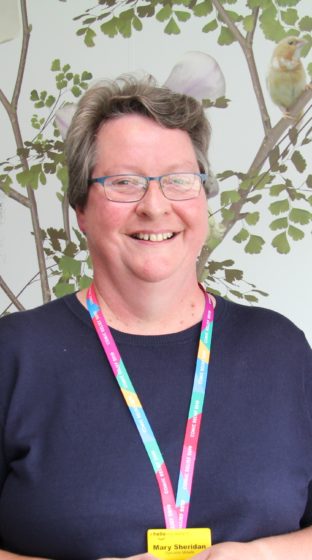 Dr Azeem Alam received the BEM for services to medical education during COVID-19.

Dr Alam, who worked in the emergency department during the pandemic, said: “After receiving the initial email that I had been recommended by the Prime Minister for the honour of a British Empire Medal, I was in complete disbelief, and still am.

“I told my family as soon as I was able to and they were equally shocked.

“I am earnestly grateful for the recognition that my work within medical education during COVID-19 has received, and I hope that BiteMedicine continues to grow beyond the pandemic.”

Paul Tunstell, from Herne Hill, was recognised for services to the NHS during COVID-19. 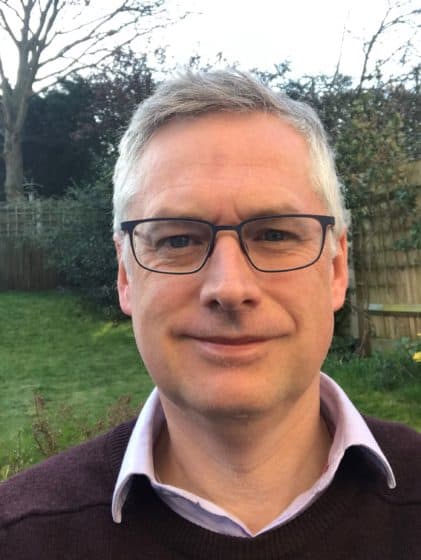 Paul led the pharmacy technical services during the pandemic which played a vital role in ensuring sufficient medicines were available.

Paul, who has worked at the hospitals for 31 years, said: “I am delighted to receive this honour in recognition of the role the whole pharmacy department has played in response to COVID 19.

“It’s been a privilege to work with such a dedicated and talented team who have adapted to meet the changing needs of patients whilst supporting and caring for each other.

“It’s been an immensely challenging year and the way the Trust has pulled together and responded has been truly inspiring.”