Jeremy Hunt announced at the House of Commons last week that an investigation is underway into claims that Jimmy Saville visited Guy's hospital during the 1980s. 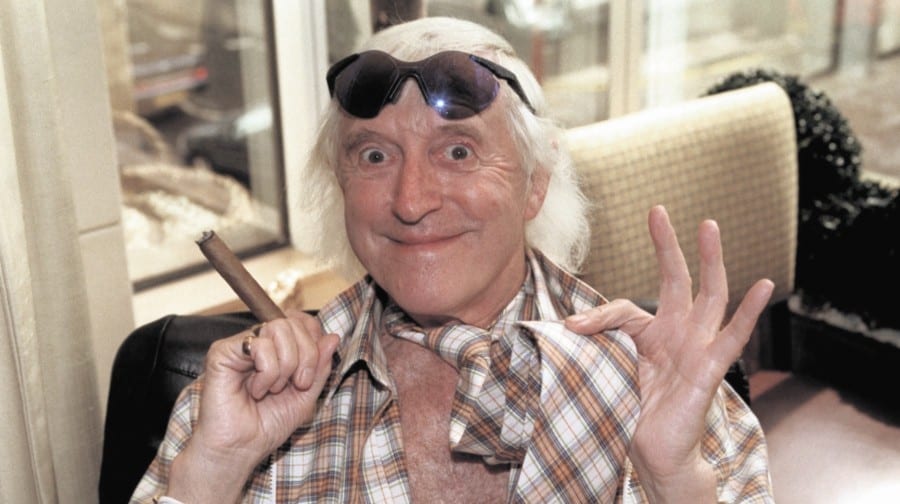 The enquiry was revealed by health secretaryted  Jeremy Hunt as he spoke to the House of Commons about the tarnished entertainer on Thursday.

A report by the trust last summer found that a senior staff member’s relative claimed to have posed for a photo with Savile at the hospital sometime during the 1980s.

A woman also claimed in the report that Savile had signed her son’s cast at the children’s ward sometime in the late 1970s or early 1980s.

However, following the report, the trust said there was no concrete evidence that the Jim’ll Fix It host had visited the hospital.

A spokesperson now claims that “new information has come to light.”

She said: “It has been announced that Guy’s and St Thomas’ is one of the trusts undertaking a new investigation into the activities of Jimmy Savile.

“The Trust’s investigation has considered all available information and its findings will be reported to the Trust Board before being submitted to the Savile Legacy Unit.” No evidence of “untoward behaviour” has been found, but the trust has pledged continued caution into this and future incidents.

The spokesperson said: “We are not complacent, and recognise that this requires constant vigilance.”

Southwark Council launched an investigation last year into claims that Savile sexually assaulted a child from the Hollies Children Home, which is in Sidcup but run by the council, sometime during the mid-1960s. This allegation was not confirmed.