"I think people are naive to believe it," said one councillor

Guy’s and St Thomas’ have denied a merger with the Royal Brompton and Harefield hospital will lead to redundancies and service cuts.

Guy’s and St Thomas’s is due to merge with the Chelsea-based hospital, which specialises in heart and lung conditions, to become one entity in February 2021. This will then be ‘reviewed’ after six months.

Southwark councillors have voiced alarm that the move will inevitably mean health professionals losing their jobs and ‘efficiencies’ found within services.

“There’s always a business case for a merger, it’s never purely ever bringing two brands together to create a super brand, it never is,” said Cllr Bill Williams, at a meeting on Tuesday night.

“I think people are naive to believe it. You’re going to have a six month review, inevitably there will be redundancies, whether they’re voluntary… but there will be job losses.

“I just think it’s disingenuous to say at this stage, there won’t be – there may not be at point of merger, but there sure will be after the strategic review.”

Jackie Parrott, the chief strategy officer of Guy’s and St Thomas’, denied the merger would mean moving services from the Royal Brompton and Harefield in the immediate term.

“We are not pooling our staff yet,” she said. “Other than where we’ve got small groups where we may be able to move people across sites or pool their expertise.

“That’s not at all the conversations we’ve been having.” 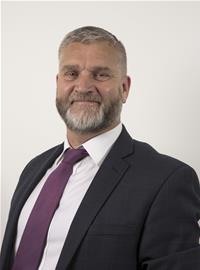 Cllr Bill Williams, of Rotherhithe, said it was disingenuous to say the merger would not lead to job losses

Robert Craig, director of development at the Royal Brompton, also denied staff face losing their jobs because of the merger.

“Staff have asked us the same questions, to say, ‘six months down the line there’s a strategic review, and then we all lose our jobs’?” he told the councillors.

“One can understand the anxiety,” he said. “But the review process is really an intention once we’ve had the merger of sitting down and saying how do we plan our future together.

The two senior health officials also denied there would be any changes in the near-term to services provided to Southwark residents. 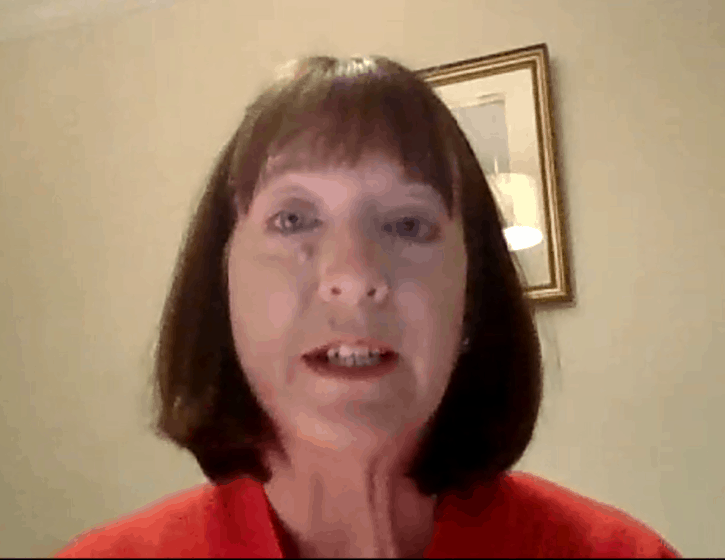 Councillors in Kensington and Chelsea, where the Royal Brompton is based, have also raised concerns that the hospital estate could be sold off as a result of the merger.

This was also denied. “In the short to medium term, as far as we can see in the foreseeable future, we’re going to continue using it as a hospital,” said Mr Craig.

“Much further into the future we will obviously be engaging with them [councillors] about the use of that estate if we decided we didn’t need it for hospital purposes.”